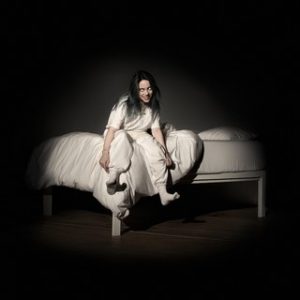 When we all fall asleep, where do we go? album cover / Credit: Pitchfork

“When We All Fall Asleep, Where Do We Go?” – Billie Eilish

Billie Eilish’s popularity skyrocketed her into the mainstream with the release of her first full-length studio album: “When We All Fall Asleep, Where Do We Go?” The 18 year-old artist has reached over 45 million Spotify listeners and has had her album reach number 1 on Billboard. Notable Tracks off the album include “bad guy,” “you should see me in a crown,” “all the good girls go to hell” and “when the party’s over”—all of which feature Eilish’s distinct dream-like instrumentals and soft but commanding vocals. 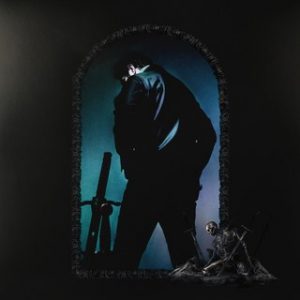 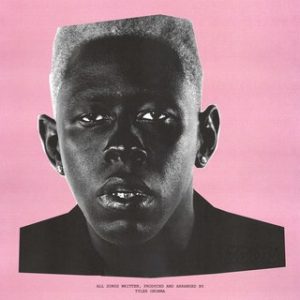 Released in May of 2019, Igor is Tyler’s 6th project. Like his previous album from 2017, “Flower Boy,” Tyler further developed his sound and production ability, which paid off: “IGOR” was recognized as the 24th best album of the year from Album of the Year, and is ranked 71st on Billboard’s Top 200 albums. The album features smooth, jazzy samples and clean, contagious hooks that are backed by Tyler’s animated vocals. Popular songs on the album include “EARFQUAKE,” “NEW MAGIC WAND” and “ARE WE STILL FRIENDS?”