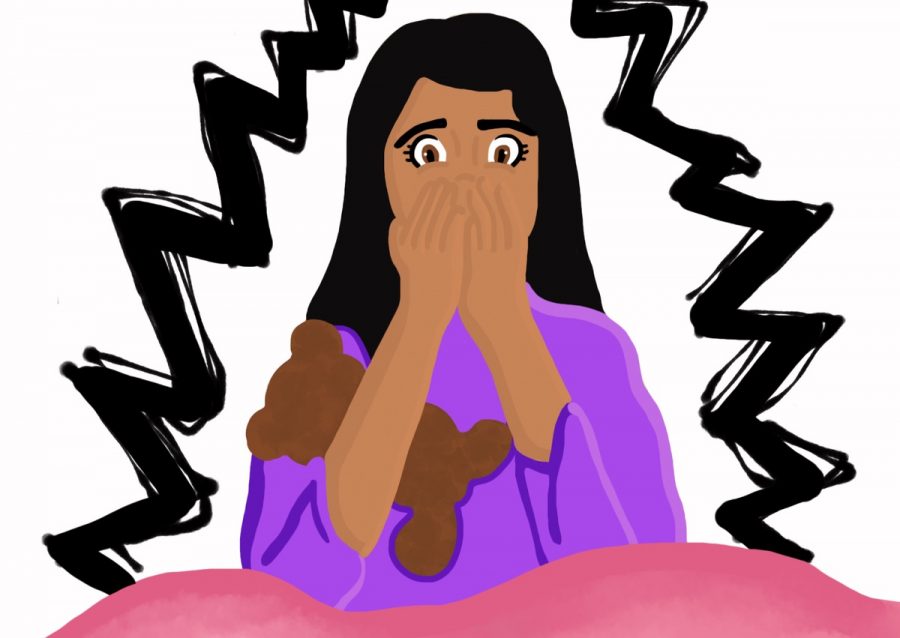 The world of horror goes far beyond murderous clowns and the haunted houses everyone is so tired of hearing about. Latin American folklore is full of terrifying legends guaranteed to make your skin crawl and make your nightmares more vivid. Ranging from a deranged mother to a form of vampire dog, these stories have been making children behave and sleepovers much more interesting for centuries.

The terrifyingly vindictive monster, El Silbón (The Whistler), is described throughout all parts of Colombia as a freakishly tall figure, wearing a wide-brimmed hat and a tattered white suit. The legends begins with a spoiled boy, who in a fit of blind rage, murdered his father when he returned home without his requested favorite meal, deer meat. Disgusted by her son’s actions, the boy’s mother cursed her son, dooming him to an eternity of roaming the earth, carrying a bag of his father’s remains. The boy was given the name “El Silbón” because of his tendency to whistle before attacking his victims, making it the last sound they’ll ever hear.

The tale of La Llorona is widely known and extremely popular throughout all of Latinamerica, resulting in several variations from each country. In essence, her story starts with her lover refusing to marry her either because La Llorona’s children were born out of wedlock or the man opt to marry a wealthier woman. After his betrayal, she decided to take her anger out on her two children by drowning them both in a nearby river. After realizing what she had done, she drowned herself in that same river. Unfortunately for her, suicide was not enough to atone for her terrible sin, and was doomed to wander around riverbanks searching for her children while screaming “¡Ay mis hijos!” (“Oh my children!”) and taking whatever unfortunate child she may find in her path. If they turn out not being her own kids, she drowns them in that same infamous river. She wears a white robe, her long, dark hair permanently wet.

La Ciguapa has smooth, glossy hair flowing the length of their naked body, covering them as if in a long beautiful gown. Her black eyes are piercing and slanted, always waiting to capture the wayward traveler. Similar to a mermaid or a form of succubus, she seduces men with the purpose of absorbing their souls as they kiss in order to feed herself. Her outstanding beauty makes it easy for her to attract men if they find themselves wandering about the woods at an unfortunate hour.

Regardless of whether you’re at home, school or at a friend’s house, El Cucuy will always be watching you. Resembling a human-like bat with a hairy body, large ears and small red eyes, El Cucuy, popularly known as the “Mexican Boogeyman”, is every Latinamerican mother’s secret weapon when trying to get their children to behave. Dating back to the 1200’s, the story of El Cucuy, also commonly known as “El Coco”, is said to be that of a monster who kidnaps and  terrorizes misbehaved children.

Often described as a strange breed of wild dog, El Chupacabras (Goat Sucker) has a pronounced spinal ridge, protuding eye sockets, fangs and claws. Its name comes from its tendency to suck the blood of different livestock. However, if you were a particularly misbehaved child who liked to stay out late, your mother might tell you they sucked human blood too. In true urban legend style, there have been hundreds of people claiming they’ve witnessed El Chupacabras, or that their animals had been attacked by it, but none of these sightings have proven to be true.