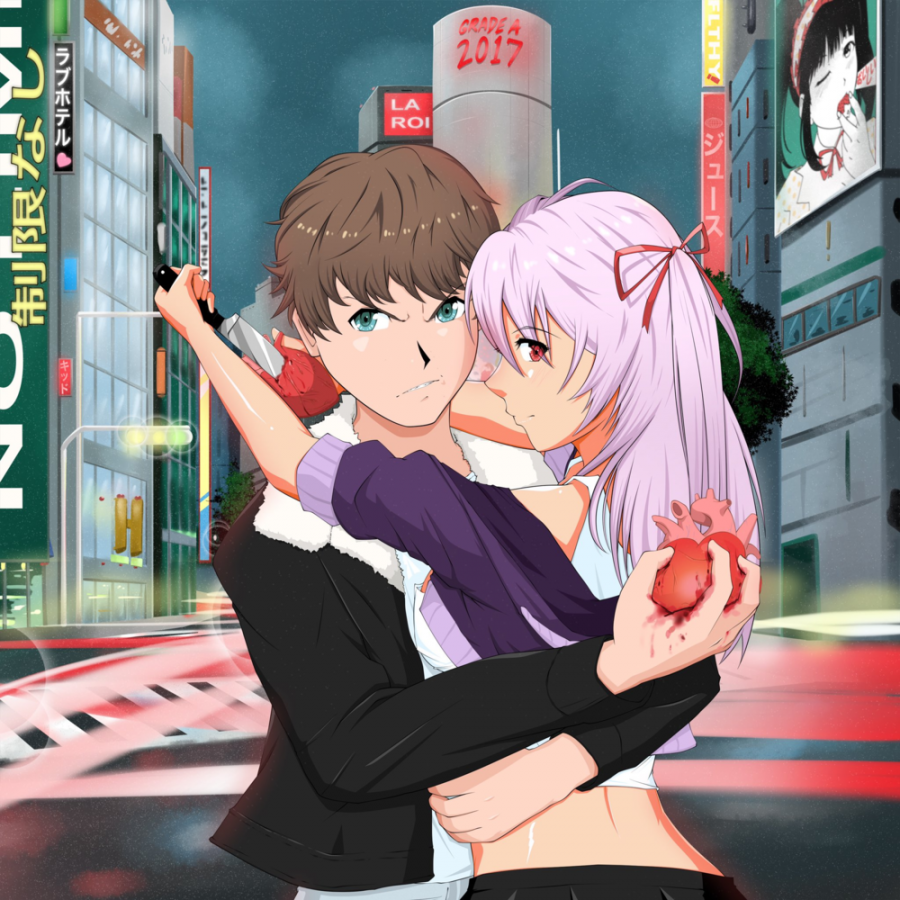 F*CK LOVE by The Kid LAROI.

Born and raised in Australia, The Kid LAROI built up his entire fanbase at the age of 17, making him the youngest rapper to make the list. After gaining popularity from a track titled Let Her Go at the end of 2019, The Kid LAROI released a series of singles throughout the new year that continued to elevate his reputation. By the time he announced his first commercial mixtape titled F*CK LOVE, all eyes were on him. July 24, 2020, marked the release of the record, and listeners were quickly filled with emotion as the album covered topics such as rejection and heartbreak. The mixtape perfectly expressed all of the hardships and struggles that The Kid LAROI has faced, and his fans are excited to hear what the young rapper has to offer next.