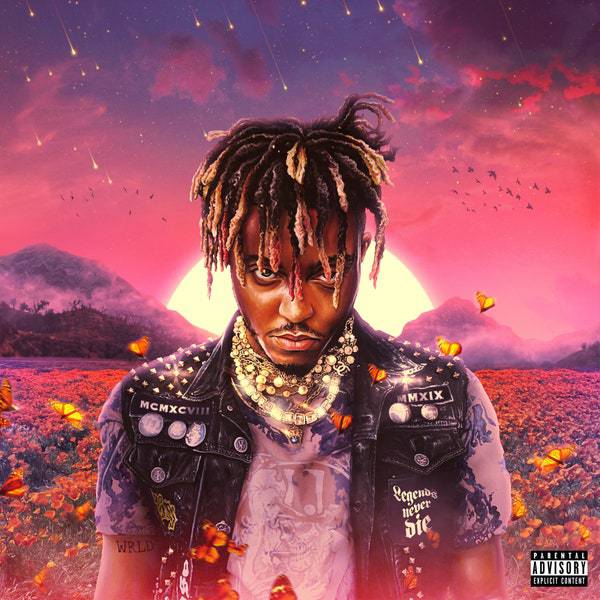 After the devastating news that Juice WRLD passed away on Dec. 8, 2019, his fans were eager to discover the album that he had been working on before he passed. After several months of waiting, Legends Never Die was released on July 10, 2020. The album mentioned Juice WRLD’s drug addiction, which was hard to listen to after his passing, but the track Wishing Well was especially disheartening. The song was Juice WRLD’s cry for help, and lyrics such as “this is the part where I tell you I’m fine but I’m lying, I just don’t want you to worry” were extremely upsetting to hear.