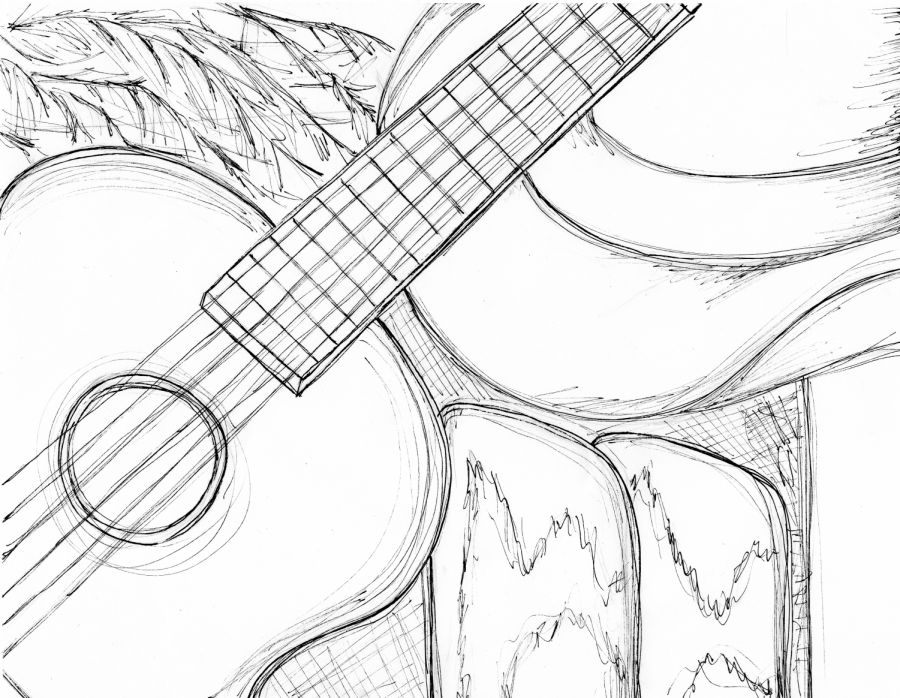 The sound of country music has certainly changed over the years—just look at music from artists of the past like Dolly Parton and compare them to artists of today like Luke Bryan. Nonetheless, the good feelings instilled by country music remain the same.

Kacey Musgraves is like a less-country version of Dolly Parton. Her unique voice isn’t necessarily country-sounding, but the meaning behind her music and the feeling it gives is undoubtedly country. Kacey started a year ago with several somewhat unknown albums, but this past year has changed that drastically. She released her album, The Golden Hour, in March of 2018 and then began 2019 off with an amazing Grammy’s appearance, performing and leading female artists at the awards show leaving with six Grammys under her belt. She may have been in shock when the Grammys found their way into her hands, but now Musgraves and the rest of the world know for certain what an incredible addition she makes to the world of country.

He has been a classic for decades and still remains to be one of the best singers in the world of country. His timeless music, like “Hurt,” “I Walk The Line” and “Ring of Fire” will forever bring smiles to people’s faces. With his extremely unique voice and genius lyrics, you could recognize one of his songs in an instant.

Thomas Rhett, like many other country artists, is incredibly sincere with his audience. Listening to his music feels like a conversation, one that you can’t help but sing along to. His country songs include a hint of pop, attracting a wide variety of listeners from all around the world, country fans or not. Rhett seems to breathe chart-topping hits, such as “Die a Happy Man” and “Marry Me,” and the most-listened music charts never live without his name for long.

Luke Bryan sings of his experiences in the most honest, authentic, humorous way possible, matching his country voice with lyrics that truly mean something—not only to him, but to his listeners as well. Fans around the world can’t help but relate to his heartfelt music, including “Most People are Good” and “What Makes You Country,” describing how he truly feels about life, love, girls and country music.

Dan + Shay are newcomers in the country world, but certainly not newcomers to creating amazing music. Within a year, their song, “Tequila,” reached the top as the most played country music song, they performed in Times Square on New Year’s Eve, sang at the Grammys and even took a Grammy home with them. Their soothing harmonies matched with a pop spin on their country songs has certainly made them a force to be reckoned with, not only in the country world, but the music world in general.

Keith Urban’s soothing voice has been around for years, and he has been bringing beautiful, feel-good country music ever since with songs like “Cop Car” and “Blue Ain’t Your Color.” This New Zealander found his way to country music in the United States in 1991. His music has soared to the top of the charts year after year, as fans can’t seem to get enough of the genuine lyrics and sweet vocals in his songs even 30 years later.