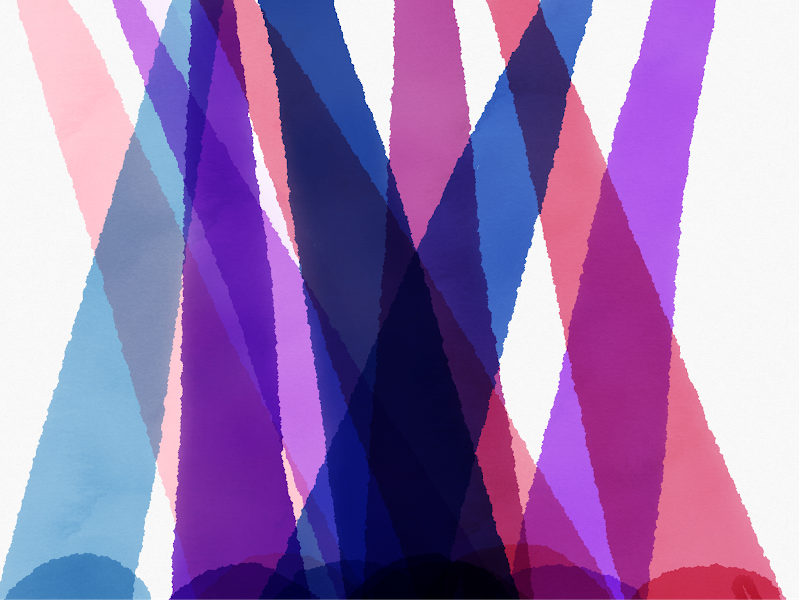 Selena Gomez has been a familiar face for years, but her name is being talked about now more than ever. With her top songs hitting the charts, “Taki Taki” with Ozuna and Cardi B ranking #27 on the pop charts, “Wolves,” “Back to You,” “Bad Liar,” her new music brings a fresh sound to the world of pop. Along with the beautiful vocals and unique lyrics, her music videos are phenomenal, making them by far the most intriguing music videos I’ve seen.

After releasing her first song “Ocean Eyes,” Billie Eilish has held the title of “hot new artist.” Her newest song “Bury a Friend” has reached new levels on Billboard’s charts as #14 in two weeks. This new song is unlike her others and has added a new dimension to want she can do. She has such a unique style of music that is so appealing to the ears and will pull you in. In my opinion, I would say her best song is “idontwanttobeyouanymore” which has a slower tempo. Billie has a diverse range of styles of songs so if you like more upbeat I would suggest “Copycat.” I am looking forward to see Billie Eilish continue to reach outside her box and show more tricks and talents.

Khalid is known for his famous debut single “Location” that set him out in the spotlight. Khalid’s music style is a mix of Pop and R&B. The artist has done multiple collaborations with various artists such as “1-800-273-8255” with artist Logic and Alessia Cara reaching #3 on Billboard’s charts. Although in my opinion, the best collaborations Khalid has done are “Love Lies” with artist Normani or “lovely” with Billie Eilish. On Khalid’s newest album, “Suncity,” one song that deserves more recognition is “Vertigo.” His voice can go from chill rasp to a beautiful falsetto in an instant. His music is perfect background music for when friends are over to hang out.