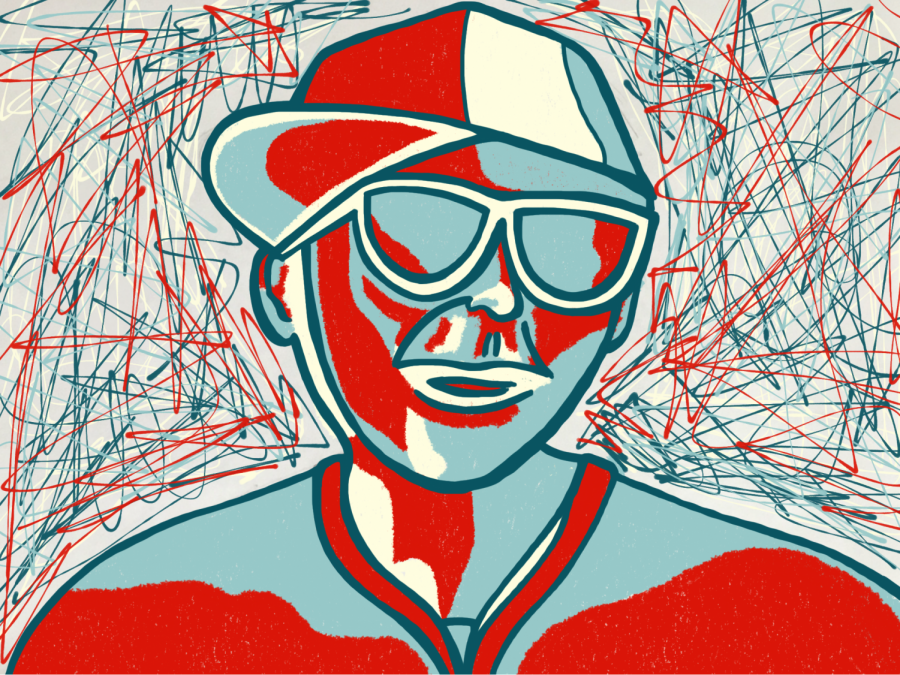 Rap is a constantly evolving genre. Beginning in the ‘70s with rhyming speech, rap today consists of just about everything.

Shoreline Mafia is a group of four rappers well-known for their first hit “Musty” on “ShorelineDoThatSh*t” released in November of 2017. Their best songs are their popular songs “Musty,” “Nun Major” and “Bands.” The band of young rappers has released many more songs but are mainly known for their top three. Since there is more than one singer, the band has multiple voices which contrast incredibly well, creating exciting, non-repetitive songs. I’m looking forward to more albums released with gems hidden in them. If you haven’t heard them “you should know” that the rappers are dropping hot hits.

21 Savage released his latest album “I Am > I Was” in late December of 2018 and his hit song from the album, “A Lot” made it to #12 on the charts in less than 7 weeks. The newest release consists of fifteen tracks which are all different in tempo although with similar background beats. My favorite songs on “I Am > I Was” is “Ball w/o You” which shows 21 Savage’s falsetto counteracting with his harsh voice and adds uniqueness to the song.