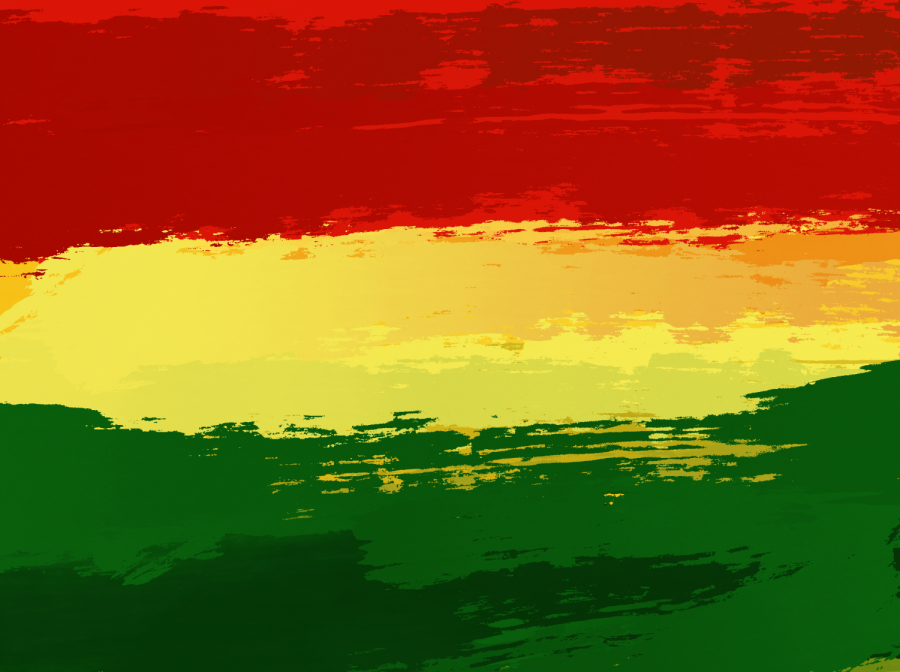 The soulful music of reggae began in Jamaica and dates back to the ‘60s, most memorably with the music of Bob Marley.

Reggae began with Bob Marley. He won many awards and rightfully so. He will always be the true innovator of the reggae genre. The “cultural icon” built off his sweet voice coupled with beautiful lyrics. Shortly after Bob Marley’s passing, “Legend” was released claiming the title of the “Best-selling Reggae album of all time.” His most popular songs include  “Three Little Birds” and “Is This Love.” Bob Marley is the king of reggae and always will be.

He is the youngest son of Bob Marley and is carrying out his father’s legend. Damian Marley picked up performing at the age of thirteen. He carries the same sweet, melodious voice. My favorite release from Damian Marley is “Welcome to Jamrock.” “There For You” on the album is also one of my favorites because his lyrics and voice contain tranquility and soul. His music does his father’s legend justice.

Matisyahu is simply unforgettable. Once you hear him, you’ll be addicted to his unique, addicting voice. Being a Jewish American, he mixes his Orthodox Jewish lyrics into a reggae blend and applying many more talents like beatboxing. His live version of “King without a Crown” and “Lord Raise Me Up” will always be his best in my books. Listen to “Live at Stubb’s” and you will not regret it; his talent is raw and unmatchable.