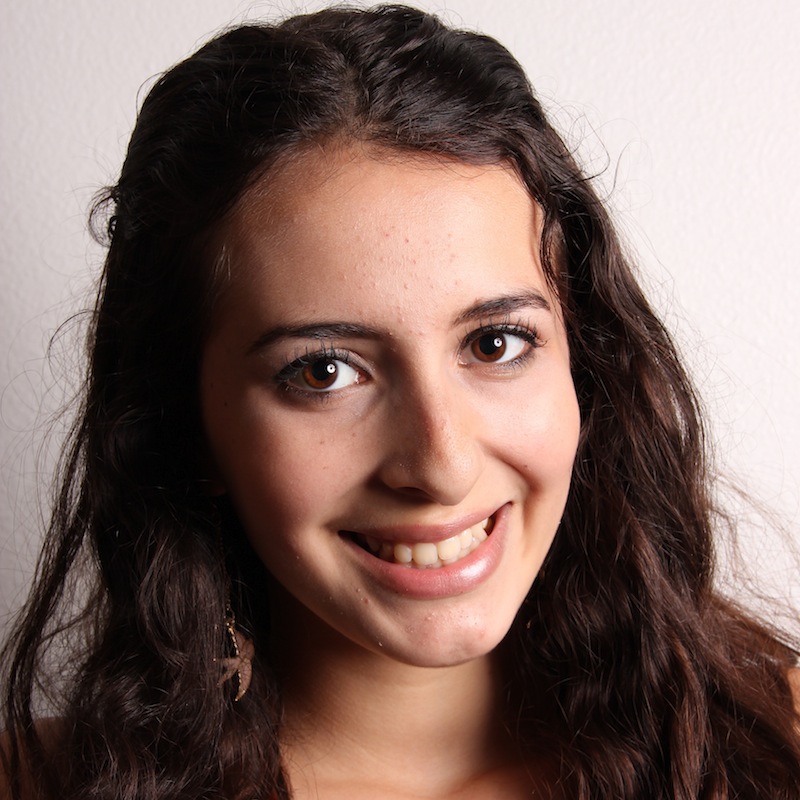 Junior Ana Bello has been in speech and debate since her freshman year at Foothill, and plans on continuing through her senior year. Bello qualified for the State Tournament this year in two events, public forum and international extemporaneous.

To qualify in public forum, she and her partner Ami Ballmer went through two days of debate at state qualifiers. It was double elimination, so if a group lost two rounds, they were dismissed. After five rounds of successful debate, Bello was a part of one of the four teams to qualify for State.

In order to qualify in international extemporaneous, Bello was scored by different judges in three separate rounds of speech. She described the scoring like golf, where a lower score gives you a better chance at qualifying.

Bello qualified by having one of the six lowest scores in her speech event. She also went to the State Tournament last year in international extemporaneous.

“There was no goal to do well, I did how I typically do at every tournament, just the caliber there was a lot better so you don’t do as well as you normally do at tournaments,” she said. “It never felt liked I sucked and I never felt like the entire team lost a round.”

However, Bello has not seen her ballot, so she don’t know any specific critiques quite yet.

When she was a freshman, Bello joined speech and debate for her love of speaking and her passion to participate in a club that was academically driven.

“I started freshman year because I was looking at the clubs and knew debate looked well to colleges, but not only that. It was something that I could be dedicated enough to and enjoy,” she said.

After three years of being a part of speech and debate, Bello feels that her speaking skills and her skills as a student overall have improved.

“Definitely something my goal has been this year is working on being a better speaker and being slower at speaking, because I have a thing where I generally talk really quickly,” she said.

Speech and debate also gave Bello a feeling of pride and confidence.

“It has helped me feel empowered and self-validated about an accomplishment that I have had personally,” she said. “Besides academics, there was nothing I really had going for me, where now I feel really great about myself and this is something to show for my hard work and success, and something my parents could be proud of.”

Through speech and debate, Bello can work to make her team, her parents, and herself proud. Next year, she hopes to expand her horizon by participating in new events.

“I probably really want to go to another event just because it is my senior year and I’ve always just done events that have to do with debate or arguing or politics and I think I want to venture out there and see if I’m capable of doing something else, whether it is a scripted event or something that has to do with my own personal writing,” Bello said.