Use of social networking sites at school is crucial 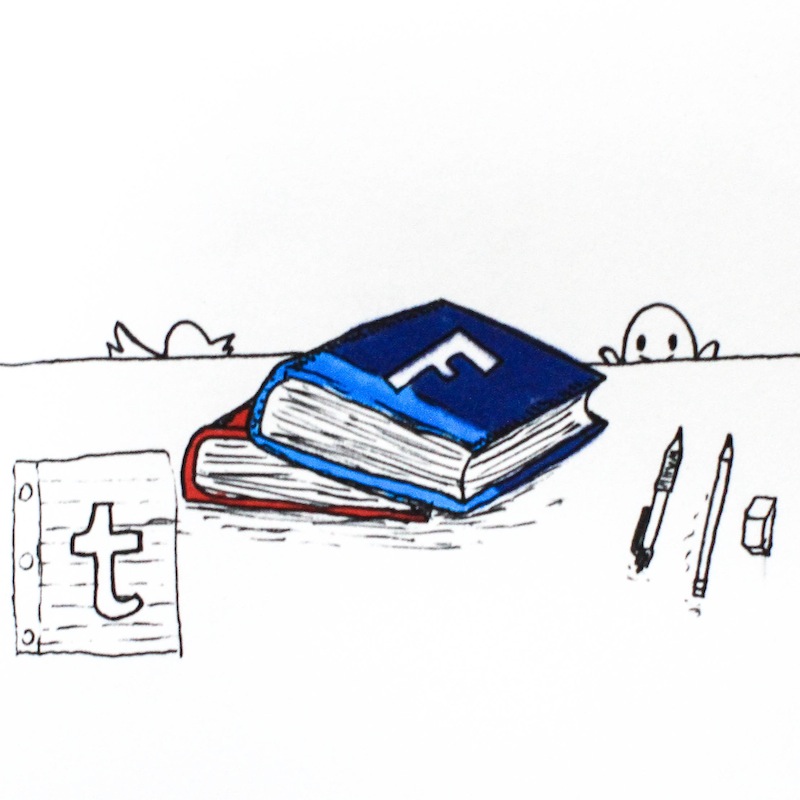 The productivity of Foothill’s student body could be so much more efficient if students were only able access social media networks on campus through computers and phones, and other Wi-Fi-based devices.

It may sound like a funny idea. It is rather counterintuitive: to let students be on social media during school. How could that possibly increase student productivity and learning? Welcome to the future.

Social networking isn’t just a place for teenagers to be “social” anymore. It’s so much more than that. It is used for work projects and sharing content. It’s easier and much quicker than email when sending messages or even files, particularly Facebook. I can go on Facebook or Instagram and give my school partner the next picture for our PowerPoint presentation, or send him our speech so that he can rehearse it. These “sharing” sites are just like email, except that they are far more efficient, and a little less formal.

The main reason students need social networking sites on campus is for projects. Group projects at Foothill have become increasingly more common, especially during my sophomore year. Both my fellow students and I have found the need, numerous times, to use Facebook or Instagram, because there was content on the sites that we needed so that we could work on our projects in class. However, we could not get the content we needed, because the district doesn’t allow students to access those sites. Social networking websites aren’t just for entertainment anymore. They’re so much more than that.

We do have a big problem though. Social networking sites are very distracting. I mean, if I needed help from a super hero with fantastic distracting powers, I would get help from social networks. If I want to take a small break from homework, I go to social media for that sometimes not-so-brief break. To sum it all up, social networks are way too distracting to be put for students to use on a daily basis throughout the school year.

There are a few students who have smart phones and can access social networks without the school’s Wi-Fi or its computers. However, a lot of us can’t afford that technology.

We might have a solution though. Foothill’s newly installed Wi-Fi has a password, so that only people who have the password can access the internet. This password changes monthly. The password is available in the media center for all to see, so I don’t know why it would change, and of course, the Wi-Fi doesn’t let you access social networks.

There may be a few holes in that plan. Is changing the password every week enough? Will teachers be able to monitor all of their students thoroughly? These questions I could not answer unless the plan was in full action. Yes, it is flawed, but I do think it is necessary.

Whether you like it or not, social media is now a necessity for anyone working in almost any field of the economy. It is a necessity on campus that isn’t provided. Even if my plan is not considered effective enough, the district needs to come up with some sort of way to allow us to access the social networking. On the district’s website, there is a badge asking me to like them on Facebook. I would do it at school if I could.