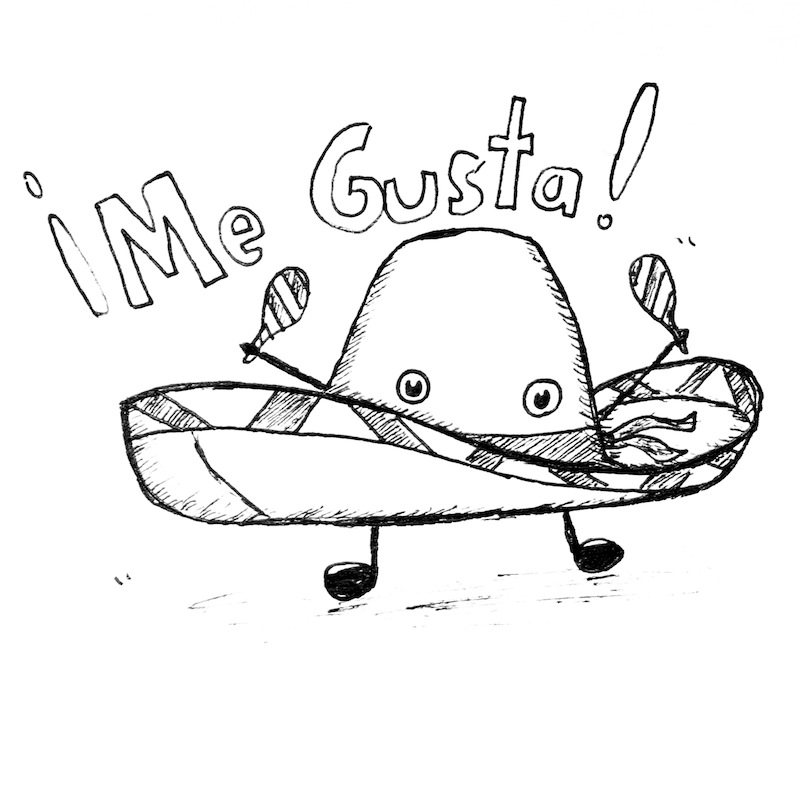 I started taking Spanish in eighth grade. The particular course that I was taking involved one notebook where I absentmindedly filled in blank lines on a page. The entire process was a waste of my time, paper, and energy.

After the first quarter of this boring textbook, my passionate hate towards Spanish began. By the end of my first semester of my eighth grade year, I knew that I would do everything in my power to avoid taking Spanish ever again. The textbook was boring and the teaching wasn’t any better considering it was just the repetition of the textbook. I really wasn’t learning anything. I knew a few nouns and a few verbs in the language, but when I attempted to start making sentences I really struggled.

When I came to Foothill, I discovered there was a minimum language requirement of two years to meet all of my A through G requirments. Spanish is the only language offered at Foothill, so my only option was to take Spanish again. I was mortified. Another two years of having to stare into a textbook while some teacher rambles off in some foreign language that I had grown to despise was not the how I wanted to spend my time.

However, after the first few days of Spanish 1, in Kathy Leaf’s class, I came to realize that the Spanish program at Foothill was much different than any course I had ever taken before. There were no textbooks. There was no teacher who sat and simply read from textbooks. I found an entirely different learning culture in Foothill’s Spanish program.

Teachers like Leaf created an atmosphere through games and storytelling that made Spanish as fun and as enjoyable as it can be. The Spanish program is taught through a teaching technique known as TPRS (Total Proficiency through Reading and Storytelling). For me, this system is the easiest way to learn a language. In class we create our own stories using the structures we’ve learned and I guess that’s the one thing that differentiates Foothill’s program from others.

We create our own stories. We read stories from familiar children’s books that are provided in class, which are translated into Spanish. We are given paper packets containing multiple stories that we are required to study and take quizzes on. During the whole course of Spanish 1, we study our Pirate story. During Spanish 2, we study a story about the Baker Family, and their adventures in South American countries. You get my point.{sidebar id=66}

I no longer have to worry about having a textbook explain something to me. Stories do that for me. If I do ever find something that is difficult or I don’t understand, I’ve found that the teachers actually want to help us. They are very enthusiastic about the Spanish language, and are excited to help others learn it.

Are the classes always super exciting and fun? No. Even though the course is a thousand times better than any learning course I’ve ever come across, it’s still a Spanish course, and it will always be a bit strenuous at times when the grammar gets complicated, or the story that we’re going over isn’t the best. These classes can get boring sometimes and I don’t think there’s a way around that.