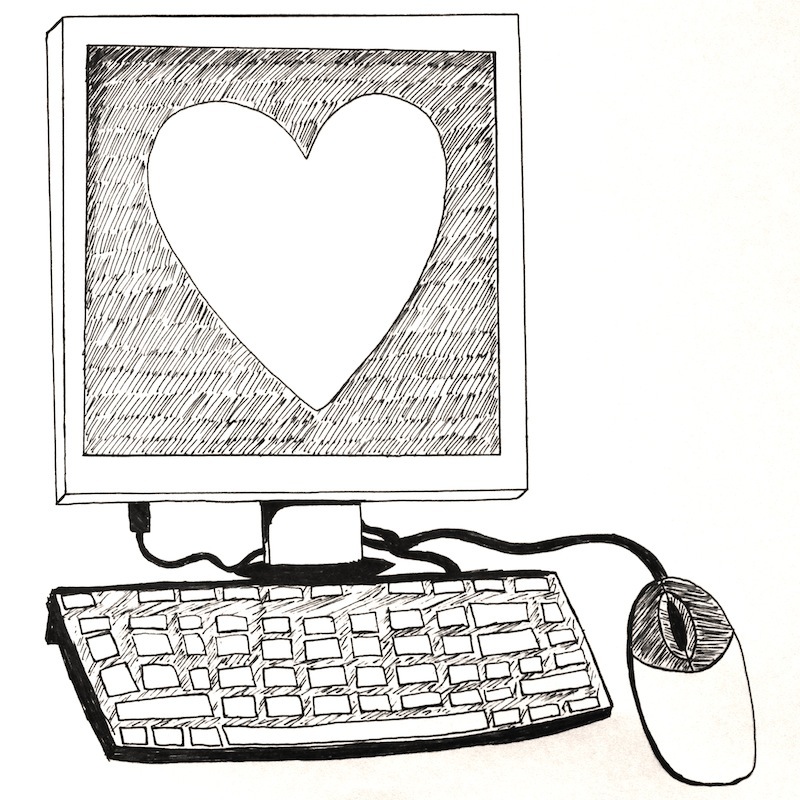 Don’t get too committed to a serious online relationship with anyone you don’t know, especially if you are an award-winning, Heisman-caliber collegiate football player. Manti Te’o could tell you that.

About a week after his Notre Dame Fighting Irish got blown out by the SEC’s Alabama Crimson Tide, it was revealed to the public that Te’o had a fake girlfriend. You heard that right. His girlfriend never existed.
This sent shockwaves through the sports world, because Te’o’s girlfriend had been reported to have passed away this past December. Still, Te’o claims he is innocent for one reason: he never actually met her.
Te’o says the relationship “started on Facebook.” The two had “intermittent contact over the phone.” The girlfriend’s supposed name was Lennay Kekua. Te’o said he had even personally met with Kekua’s family members in Los Angeles after Notre Dame’s game against USC. Te’o admitted, “ I even knew that it was crazy that I was with somebody that I didn’t meet… So I kind of tailored my stories in the media to have people think that I had met her before she passed, so that people didn’t think I was some crazy dude.”
Every day, people are scammed online, whether it is a grandma giving money to false investors, or someone giving money to a Nigerian prince.
Honestly though, you have to be really brain dead to fall for an Internet scam. People should know by now that the Internet can be a very dangerous place if you are interacting with people you have never met before. People can scam your life savings, and anything else you have away, with a few simple messages. In Te’o’s case, they can break your heart for no reason. Te’o said it wasn’t a scam. “They never asked for money.” It was a joke that just, “got out of hand.” Te’o talked and texted Kekua’s family members.
Such an elaborate hoax, such a deceitful, convincing lie, could have never been accomplished offline. That’s why you should never start a relationship with someone online. You never know who is behind the keyboard.
The main perpetrator of the Te’o/Kekua scam was a man named Ronaiah Tuiasosopo. When Te’o and Kekua talked through social media, it was Tuiasosopo behind the other computer, pretending to be Kekua. When the couple talked on the phone, it was, “another girl.”
Think about it. How often do you look somebody up on the internet? How often do you look up information about someone. Almost every time, you can find phone numbers or addresses with ease. Imagine how simple it is for someone who actually spends a solid amount of time working to find your information, to know everything about you. It’s crazy how much of your identity is online, especially if you are a part of any social network.
So next time you’re online, and you somehow come across a person that you’ve never met before, don’t divulge any personal information until you actually meet the person.
Because Te’o became personally invested in this girl he had never met, and because he lied about it to millions of people on television, Te’o is now suffering the repercussions of a lie. Millions don’t trust him anymore. His draft stock in the NFL Draft has drastically decreased. NFL teams now doubt one of two things: Te’o’s trustworthiness, or his overall intelligence. This will cost Te’o millions of dollars in player contracts, and commercial endorsements.
Next time you message a girl or a guy online, make sure you personally know them before they screw you over.
Delete Image
Align Left
Align Center
Align Right
Align Left
Align Center
Delete Heading