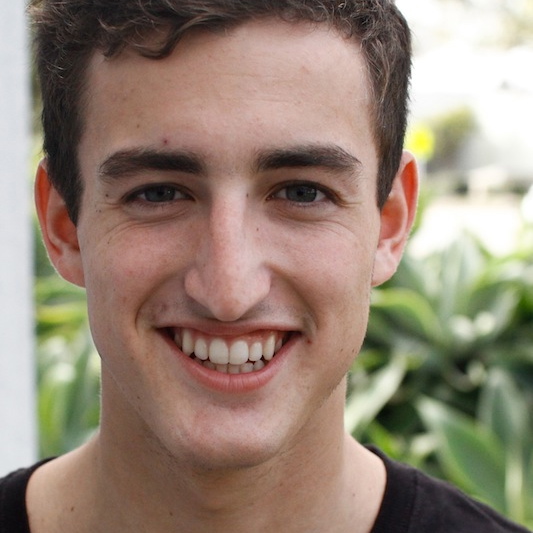 Since his sophomore year at Foothill, senior Christian Reed has been interested in participating in the Every 15 Minutes simulation, and after being a victim of a drinking and driving related collision, luckily walking away with no injuries, Reed was eager to spread awareness about the problem.

“Having that experience in my life, I know that it was important to keep people off the road,” Reed said. “Spreading awareness about it is pretty important, and I’m glad we have this program that can help.”

Reed was chosen to be one of the “living dead,” a group of 24 students who were pronounced as “dead” in groups of two every 15 minutes over the intercom on Thursday, the day of the crash scene.

“I was pretty stoked just to be in it. To be picked, they select from a diverse group of people, and they want to pick people that have an impact on their friends. I thought that was an honor that some of my teachers thought that about me,” Reed said.

Being able to experience the program from behind the scenes gave Reed more insight to the consequences that drunk driving and distracted driving have.

“Some of the students [in the crowd] didn’t seem to get the same impact from it that I did, just because I have more insight than them, mostly because of the interviews we got to hear,” he said. “It’s definitely opened my eyes to reality, and to just be careful in all aspects.”

All cast members were required to leave their cell phones at home and were prohibited from contacting and communicating with their friends and family.  This is to reinforce that they are “dead”, for both the friends and family as well as for the student.

“It was harder than I thought it was going to be, I thought I was going to be fine because I’m not very emotional,” Reed said, “but last night when [the cast] was talking and getting pretty deep, I was starting to think it was real for a while.”

Reed hopes that whether or not the students were able to witness the simulation behind the scenes, that it was realistic enough and the message got across.

“I hope they’ll take it to heart.  This is true, it can happen and it does happen, cause it did happen to me.”