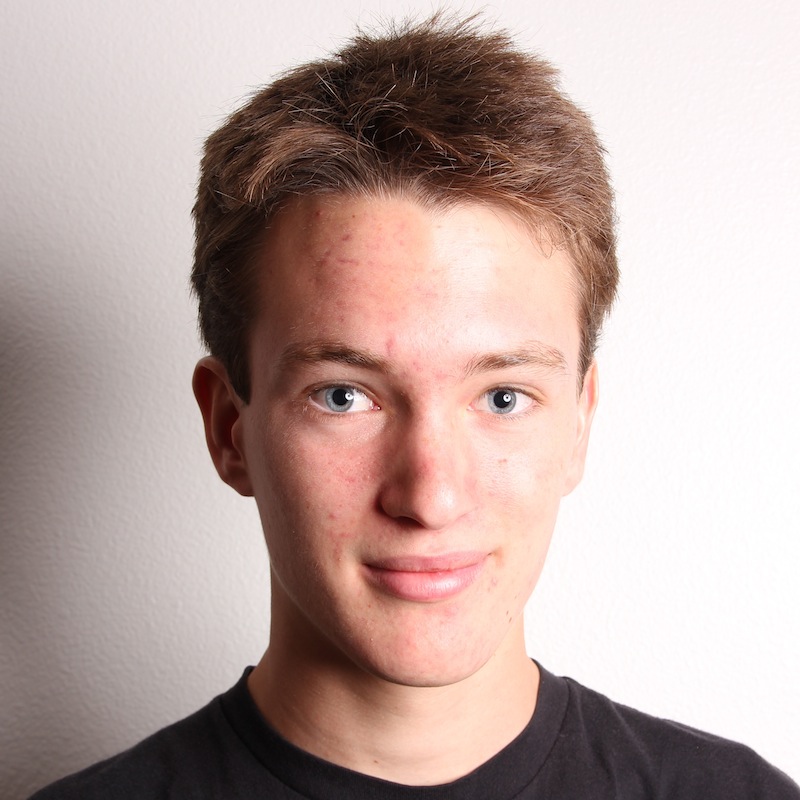 Economics are much more confusing than the American people give them credit for. Given that it would take a really long time for the majority of the voting population to truly understand them, we should stop pretending that we do.

The founding fathers’ idea that politicians should represent the unlearned and disgusting masses (more or less their view) is surprisingly applicable when it comes to the matter of economic policy. Or at least, it should be.

Learning as much about economics as it would take to make a richly and genuinely informed vote could happen with every voter, but it’s obviously not going to. This being the case, it’s safest to vote for the politician who shares your economic ideology, but is informed of its complexities and understand what about their constituents views wouldn’t work on a practical level.

Now the problem comes in. Too many voters think that their economic views are the unimpeachable and utter truth, and vote for politicians who ardently support every economic view shared by their less-informed supporters. There, of course, is no shortage of politicians willing to tell people what they want to hear. To be fair, these urges aren’t their fault.

What I do know is a blatant lie, and instead of accepting that understanding economics is difficult and time-consuming, many voters voracious devour and savor every last one they can find, create, or pull from that place your drunk grandpa tells you to stick things.

The creation of of an anti-fact, anti-reality conservative culture is giving the opposition to admitting relative ignorance politically and socially acceptable outlet on a massive scale.

The fiscal cliff confusing to you? Fox News can explain how it’s all Obama’s fault just as angrily as your uncle can, and you’re not a real conservative if you try to delve any deeper.

The other side is no exception to simplification or convenient exclusion of facts, but MSNBC and the “liberal elite” don’t, as opposed to distorting reality, create a reality all their own. The facts are simply the foundation for ideology, and this could be why liberals are often more intelligent, and their politicians more informed.

Left or right, however, outright assuredness in economic understanding is damaging to our politics, society, and the Thanksgiving dinners where you finally invite your cousins from Texas.

The facts are out there, and we’d elect politicians more apt to handle economic problems like the looming budget sequestration if we’d stop pretending that we already have them all.