Stress on student athletes not worth long-term injuries 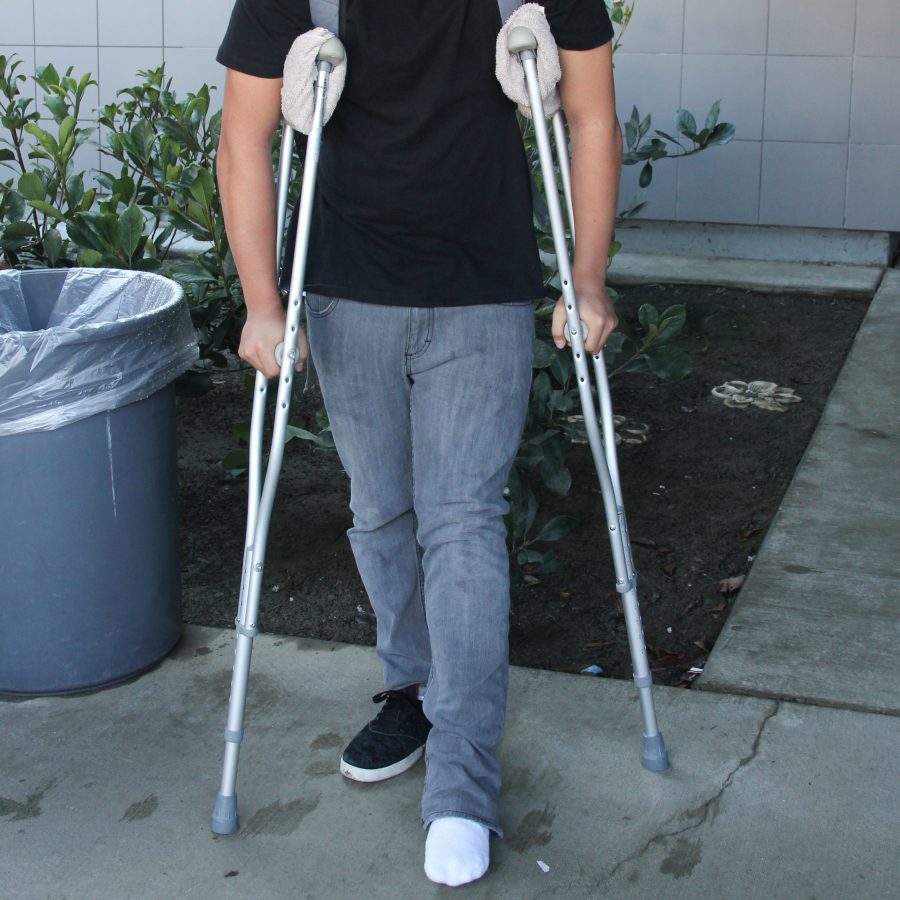 For most students, one of the most plausible ways to earn a scholarship is through athletics. However, in order to achieve this goal, thousands of student athletes at thousands of high schools are pushing their bodies to their physical limit, and their coaches often push the limits even farther.

All around the nation, the competitiveness in every sport increases every year as the admissions process for college becomes more and more competitive.

Sports are now being played all year round, rather than for just one season at a time. Now, instead of baseball being played only in the spring, workouts for the teams are in the winter as well. Water polo is in full session. The actual season is in the fall and club makes up the rest of the year. Yes, club is optional, but good luck making the team. If you don’t play club, the kids who are going to be way ahead of you, physically and mentally.

Even Buenaventura Swim Club practices year round. They don’t even stop during high school swim season. For most swimmers, that club takes priority over their high school team. Why? It’s better. It’s more competitive. It can get you scholarships.

As a student athlete, I am well aware and have experienced the risk of playing a sport all year round. This past summer, I was forced to sit out my club season of water polo due to several types of tendonitis that I developed in both of my arms and neck because last year I had a full schedule of swimming for Buena High School and playing on the water polo club team during the winter season. Several fellow athletes I know have also been forced to quit their individual sports for long periods of time due to stress-induced injuries.

Sports studies support the fact that student athletes are being pushed too hard.

The CDC (Center for Disease Control) states that student athletes account for over 2,000,000 injuries, 500,000 doctors visits, and 30,000 hospitalizations every year. Overuse injuries are responsible for nearly half of all sports injuries to middle and high school students. Since the year 2000, there has been a five-fold increase in the number of serious shoulder and elbow injuries among youth in sports that involve throwing a ball at a fast speed. These sports include: baseball, softball, football, and water polo. The list goes on.

How can student athletes avoid these stress-induced injuries when they are almost being pushed to play their respective sport year round because the stakes being so high? The stakes are college scholarships. There really is only one-way: student athletes need to listen to their bodies.

Yes, you may be jeopardizing the rest of your season, or perhaps some playing time next week, but that sharp, unfamiliar pain in your right arm could be the beginning of a stress-induced injury like tendonitis. When I felt my arm hurt, I attempted to play through it, until I literally couldn’t lift the ball up anymore. It wasn’t the right choice at all. If a coach or even a parent pushes a student athlete, when the student is complaining of a weird feeling, or even a sore one, anywhere in their body, the parent or coach will eventually lose that player to the injury.

It is a far better thing to know and listen to your body and pull yourself out of the pool, field or gym, and miss a few days because you feel an odd pain that you never felt before than to try and play through it, a decision that could mean you wouldn’t be able to play for four to six months.

Trust me; I’ve been there. Trust your body; it doesn’t want to go there.