Getting to know the presidential candidates 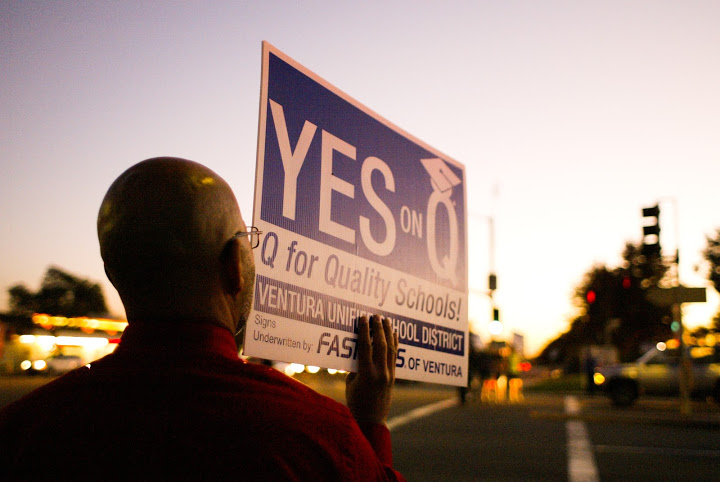 With one day until the presidential elections, the stakes between the starkly different presidential candidates could not be any higher.

On the left side of the political spectrum is current President Barack Obama with Vice President Joe Biden, once again the Democratic Party’s official nominees. On the right is former Massachusetts governor Mitt Romney with his vice-presidential running mate, Congressman Paul Ryan.

In the 2008 presidential elections, at 47 years old, Obama became the first African-American to be elected as the country’s commander-in-chief, as well as one of the youngest president’s in the nation’s history.

Obama grew up in Hawaii and holds diplomas from Columbia University (’83) and Harvard Law School (’91).  If reelected in November, he wants to focus on growing the economy from the middle-class out, cutting oil imports in half by 2020, passing wide-spread immigration reform, protecting seniors’ Social Security and Medicare, and making birth control and preventive care more accessible to women.

Obama’s 2012 campaign is largely focused on moving the country forward, though he is still incorporating his original 2008 slogan “change we can believe in” in the current campaign. While accepting the Democratic Party’s nomination at the Democratic National Convention last month, he urged Americans to remember that it will take for him to enforce the changes in his plan for the country.

“You elected me to tell you the truth. And the truth is that it will take more than a few years for us to solve challenges that have built up over decades,” Obama said in his convention speech.

Mitt Romney was raised in Michigan and graduated from Brigham Young University (’75) and then Harvard Business School (’75).{sidebar id=62}Romney’s plans are largely focused on the economy; his campaign has widely advertised plans of tax reform, significant government spending reduction, elimination of the Death Tax, and overall corporate tax rate cut to 25 percent. Romney is intent on bringing jobs and economy back to the US, and he hopes to use his Five Point Plan to accomplish this as soon as possible if elected.

In his official stance on creating jobs, Romney says that “America’s economy will boom when the billions of dollars we send overseas for our oil are kept here at home instead.”