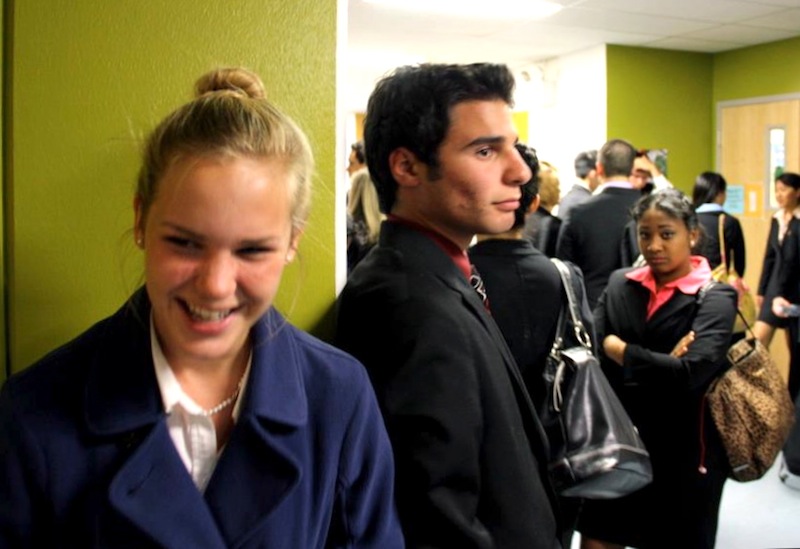 Foothill’s speech and debate team could face a shortened competition season this year due to Assembly Bill 1575, a bill that reinforces an existing law that prohibits public schools from asking students to pay mandatory fees for supplies, activites, or field trips.

Because students can no longer be required to pay fees to cover the remainder cost of the competitions, the team will be limited to competing only in the local league tournaments unless they receive enough donations.
“We’re not going to be able to do as many invitational tournaments, if any at all,” speech and debate coach Jennifer Kindred said. {sidebar id=60}
Although speech captain Adam Braver believes the bill will create fairness, he also believes that it has many negative repercussions.
“[The bill] causes more harm than benefit to us,” he said.
Every year, Foothill’s Parent Faculty Student Organization (PFSO) donates $2,000 to the speech and debate team for competition expenses.
“Without it, we wouldn’t have a season,” Kindred said.
However, the money given by PFSO is not enough to fund all of the speech tournaments, and the difference has traditionally been supplemented by the team members.
Braver feels like a huge burden has been put on the team to raise money to fund their competitions because of AB 1575.
“If students have signed up for a tournament and do not donate their part of the money, then nobody on the team can go,” Braver said.
The speech and debate team is hoping to raise money through their two annual fundraising events, Merry Fest and the Festival of Fools. The proceeds from the ticket sales will go towards the team’s tournament budget.
Counselor David Vallejo believes that although the bill will prevent students from going on as many field trips as they have in the past, the bill does have positive impacts on many students.
“Students who couldn’t afford [fees] can now have the same opportunities as other students. [The bill] will also force students to think outside the box for fundraising opportunities,” he said.
Delete Image
Align Left
Align Center
Align Right
Align Left
Align Center
Delete Heading