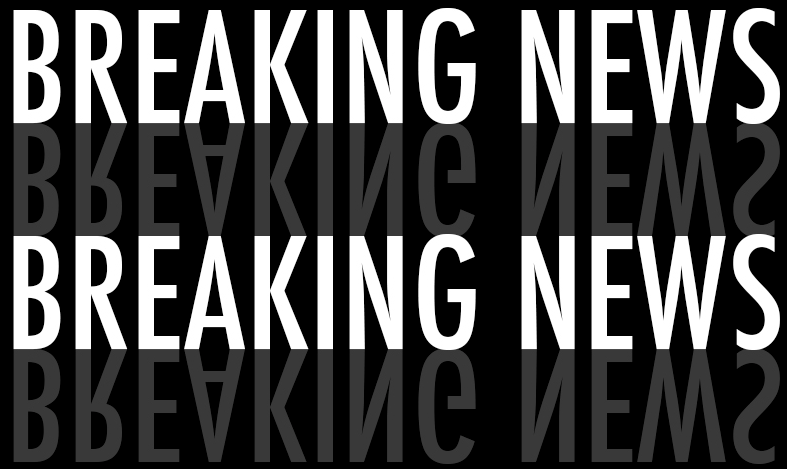 Principal Joe Bova told the Dragon Press today that the student who wrote bomb threats in the girls’ bathroom has been suspended from Foothill with a recommendation for expulsion pending with the district.

Bova said it is likely that all the threats were made by the same student. In order to identify the student, Foothill administration and the police compared the graffiti to existing handwriting samples.

One handwriting sample was provided by a teacher from a class journal entry. Bova said it was “pretty obvious,” based off words and phrases that were “almost identical” to the graffiti, that they had found the student who was responsible for the threats.

More than a dozen students and staff members – who had been present during the time periods in which the graffiti had been written and had seen potential suspects – came forward with information, some of which was helpful.

The student was arrested and soon released to a parent, which Bova said is usual in juvenile cases. The student will return for a booking date, which is when they will be fingerprinted, and the student will have a court date set.

Foothill submitted a recommendation for expulsion to the district. Bova said that the district is legally obligated to meet with a student or parent within a suspension period of five days to make a decision about whether or not the student can remain at Foothill and/or in Ventura Unified.

An expulsion with a suspended order entails creating a contract with the student and letting them stay within the district, typically at Pacific High School, for an expulsion term of one year.

The situation raised questions about the culture on Foothill’s campus, as the school’s last situation like this was over ten years ago when a student brought an Airsoft gun to school and was expelled.

“This is the first time we’ve had a bomb scare. They’re unfortunately somewhat routine across the country,” Bova said.

Despite these concerns, Bova said he thinks Foothill’s culture is stronger than ever.

“Ninety-nine point nine percent of the students are not doing things like that,” Bova said. “I wouldn’t take one student’s isolated act and then equate that with a cultural change for the whole school.”

“One person’s act for whatever reasons doing it, whether they’re having their own personal issues or looking for attention or whatever the issues might be, shouldn’t paint another thousand students in the school. It’s one person,” he said.

Bova said one effect of the bomb scare might be better awareness among staff of how many students are using the bathrooms. However, he said the administration is intent on preserving a “collegiate” atmosphere.

“We don’t want to have a place where we have to sweep through the bathrooms all the time, to make sure students aren’t doing something, or check this or check that or [have to say] ‘Put away your cellphone!’ We want to have an open campus.”

Although the investigation is considered closed, the possibility of accomplices has not yet been ruled out. Bova said any additional information about other students that were involved or aware about the bomb threats would re-open the investigation.

Editor’s Note: Any comment containing the name of the student will be removed.