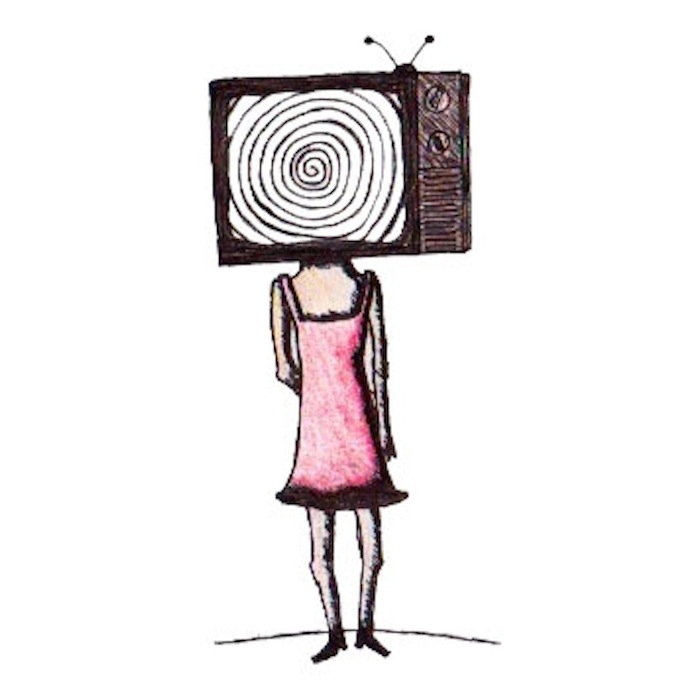 There are few words which can describe the hit TLC show “Toddlers & Tiaras”: sad, revolting, angering. However, there is one phrase that comes to mind when it comes describing this calamity of a show: child exploitation.

This American reality television show first premiered in January of 2009 on TLC, and focuses on young child beauty pageants contestants and their accomplishments and failures over the course of time it takes to prepare for a pageant. The show sparked instant controversy amongst parents and adults alike.

However, like most controversial things, the show seemed to scream “good television,” and we Americans could not get enough of it.

All the glitz and glam of these screaming makeup covered toddlers was enough to earn the show five seasons and counting on TLC.

The success of the show isn’t a surprise, considering just how desperate these pageant parents are to earn their fifteen minutes of fame, even if it means compromising their daughter’s childhood.

On the show, toddler Roni Miller stepped onto the stage scantily clad in what seemed to be a Britney Spears version of a sailor costume and performed her routine, filled with body rolls and sexual poses. At one point, she even mouthed the words “Hey judges, come here baby.” This may not have been a problem if Roni was a risqué pop star, or a dancer of some sorts. But Roni is not a pop star; she is a three years old.

Stephanie Miller, Roni’s mother, watched proudly as her daughter paraded around the stage, degrading herself and implying things she isn’t yet old enough to understand. The question I have for Stephanie and all parents like her is: how can you allow (and in some cases teach) your toddler to act like a sex-crazed sixteen-year-old?

The answer is not at all surprising: fame.

Most likely, these extreme pageant parents feel as if they never got to live out their dreams of stardom and use their own children as puppets through which they can fulfill these dreams. Though, they probably should have considered the financial repercussions of their false fame.

Pageants are an expensive hobby. The average price of a bedazzled dress is anywhere between $1,000 and $5,000, and most pageants require the contestants to have multiple outfits. Of course this doesn’t include the entrance fee, which ranges from $10 to $200, or the pageant coach, the average cost of which is between $30 and $50 an hour.

This is money that could be spent to save for college, buy a house in a better neighborhood, or even to put groceries on the table. However, ignorant and selfish parents who choose pageants over the well-being of their children have other plans for their hard-earned money.

A perfect example of just how backwards the priorities of these parents are is the financial situation of pageant mother, Stephanie Miller. Miller is a single mother raising a three-year-old daughter with only the help of her own parents.

While discussing said financial situation, Stephanie’s mother stated “I could either help you [Stephanie] with the rent, or help you with pageants, so she [Stephanie] chose to move back home.” While Miller was telling this outrageous anecdote, the camera panned around the room, displaying the massive collection of glitzy pageant gowns. Well, there goes little Roni’s college fund.

I can’t help but think that the reason for all this pointless exploitation and for these poor investments is that so many people watch “Toddlers & Tiaras.” Pageant parents may put their children at risk, but the viewers just sit by idly and watch. How are we any better than them?

Despite the fact that “Toddlers & Tiaras” portrays the average pageant parent as a raving lunatic, willing to do anything for fame, it also shows the kinder, saner parents.

The Ayala family was one of the more frugal and financially aware families of the episode. Christina Ayala, the mother, even stated, “We got dresses. I’m glad we were able to find some we were able to rent. But if I were to buy them, it would go close to almost $2,000 to $3,000.”

Families like the Ayalas are hard to come by in the world of glitz and glam created by reality television and the quest for stardom. Maybe if more parents kept the well-being of their children in mind, we wouldn’t have body rolling three-year-olds and spoiled five-year-olds dancing around our television screens.

Wherever you stand on this issue, I’m hopeful that we can all agree that the safety and best interest of children can be put before our craving for good entertainment.