America’s increasingly becoming a land of fear, not freedom 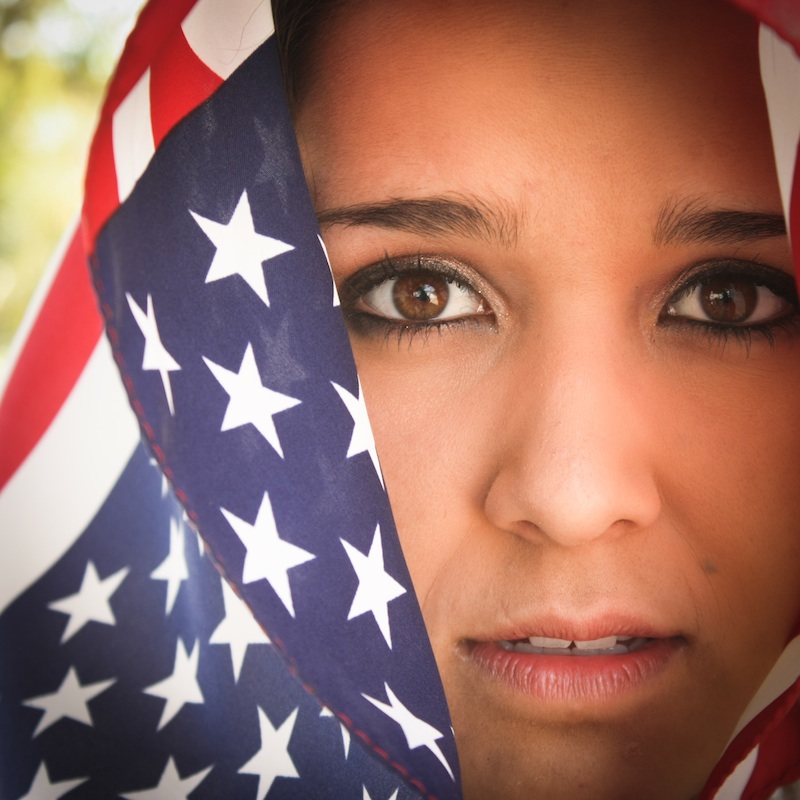 Whether it be the bombing of a federal building in Oklahoma or the destruction of the Twin Towers in New York City, America has experienced tragic events that have shaken it to its core. According to some politicians, we are living in an unsafe country full of violence and negative influences lurking around every street corner. And who could say they are wrong? It seems that whenever someone tunes into the news, someone is getting murdered, kidnapped, or assaulted.

This perpetual cycle of fear, while completely normal, is something which is utterly unnecessary. Just last week our Senate voted to uphold to indefinite detention of suspected terrorists. An action which reinforces the statement that America has gone from being the land of the brave to the land of the fearful.

While it’s true that we should always be on the lookout for those who wish to cause us harm, there is no reason to think day and night about threats that may or may not exist. What we need to do is relax and live life normally, without giving any sort of thought to a negative situation.

Furthermore, has it ever occurred to anyone that there might be a flaw in us by being nervous and over precautious? Just by looking at history, we know that people who are in a state of fear are people who can be easily subjugated and taken advantage of. Just because we live in America doesn’t mean that this won’t happen to us. As a matter of fact, who says that it hasn’t happened already?

Our nation’s leaders say that there is always a huge threat of some type of attack. Just this weekend our media and government widely publicized attacks that were about to take place during the North Atlantic Treaty Organization Summit in Chicago. It is this type of riotous protest that our nation extensively broadcasts, implanting a sense of fear and panic into many. And it is this raw sense of panic that can easily be exploited.

Fear among the public can mean that measures could be passed that would have otherwise been blocked. The larger portion for the military per say is something that our public would have protested about, yet it went unnoticed. Putting the appropriate of federal money aside, a panicked nation sets the stage for engagement in wars that “pose a threat to our country”, the passing laws that have the potential of stripping people of their basic human rights, and many more undemocratic actions.

From where I see it, Americans need to begin to relax and break free from the mold of fear that they have been living in for more than a decade. It is understandable that with dark moments in our nation’s history that many of us would find it impossible to move forward, but if we stay in this state of fear, then how can we expect to move forward? It is only a matter of time before this fear evolves into a type of panic which would only worsen our situation. If we wish to grow both as a people and a country then we must regain a sense of courage and begin diverting our energies to making this country grow, instead of planning ways to avoid a possible terrorist attack. As Franklin Delano Roosevelt once said “There is nothing to fear but fear itself.”