The Foothill Dragon Press • May 12, 2012 • https://foothilldragonpress.org/3600/arts-and-entertainment/tv-movies/qbullyq-hits-the-mark-and-makes-an-impact/ 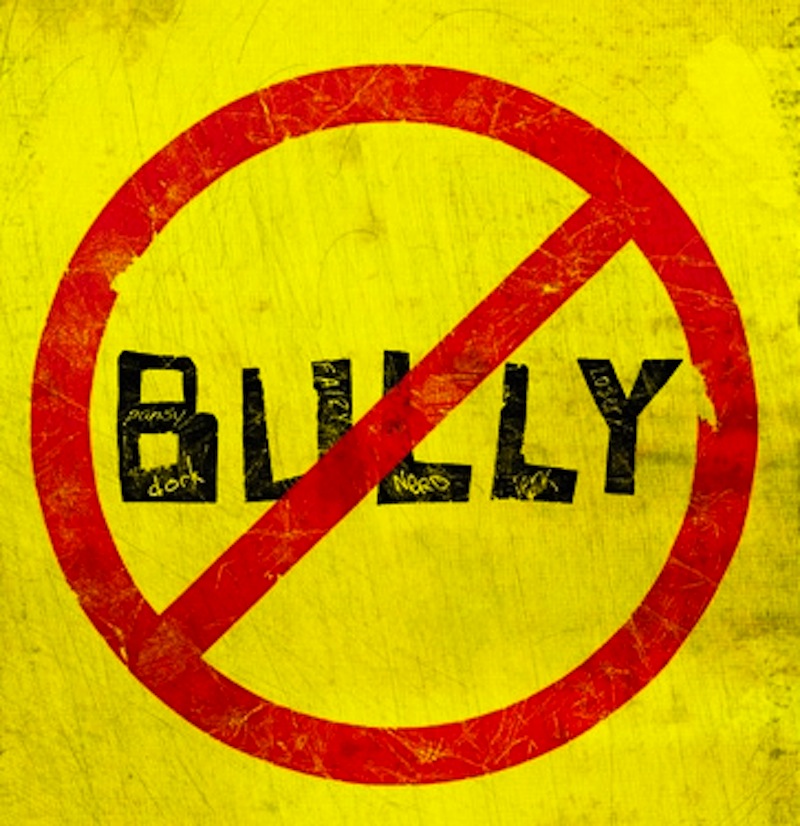 Over the last few years, the issue of bullying has received nationwide attention on numerous occasions, beginning in September 2010 with the suicide of Rutgers University student Tyler Clementi. The subsequent creation of anti-bullying campaigns such as the It Gets Better Project brought continued publicity to the issue.

And more recently, the release of the documentary film “Bully” has brought the issue to the forefront once again.

At its essence, “Bully”is a profile piece composed of the narratives of numerous kids and teenagers who have either suffered from bullying.

The end result is a film that lies somewhere between a public service announcement and a Frontline documentary.

While “Bully”is certainly effective in getting its message across to the audience, it fails to address a number of underlying questions relating to the root cause of bullying in the first place.

Rather than investigating and profiling the bullies themselves, the piece chooses to focus almost exclusively on the victims instead. The psychology behind the act of bullying is left entirely unexplored, and I feel as though I walked out of the theater with more questions than answers.

Instead of presenting potential solutions to the problem, “Bully”chooses to dwell on its subjects, leaving the audience both concerned and confused by the film’s end.

However, it was filmmaker’s intent to promote outrage and subequent action, to create a fundamental change in the way schools and parents address bullying.

Immediately following the film’s end, a link to thebullyproject.com, a website created by the directors as a resource for those looking to take action against bullying, flashed across the screen.

It’s this final, parting message that addresses most of the preceding criticisms. The purpose of “Bully”is to raise awareness amongst a population that often chooses to turn a blind eye to something that’s happening or has happened to almost every kid, teenager, and adult.