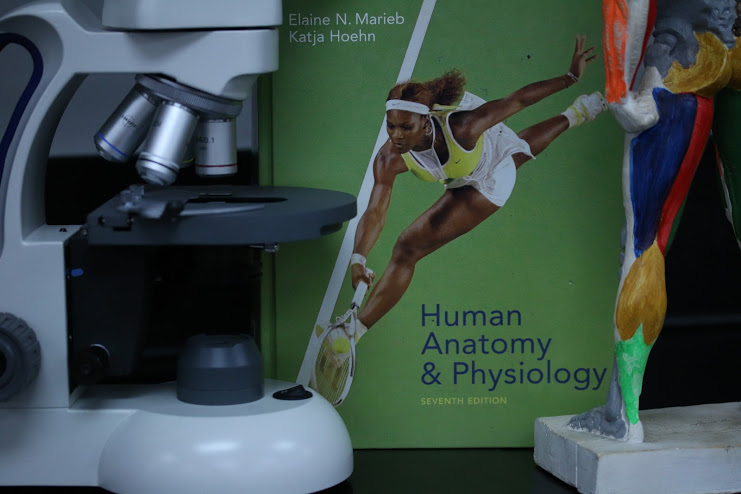 In the past few years, Foothill’s curriculum was faced with immense changes as new Common Core and Next Generation Science Standards (NGSS) were implemented.

The Common Core standards have been thoroughly input into the curriculum, and now the NGSS are becoming increasingly more intertwined in the science curriculum.

Common Core is a new set of standards in English and Mathematics for grades K-12 which focuses curriculum on critical thinking, writing, reading, literacy and making connections within various topics in classrooms.

The official Common Core website states that the new standards are:

Research and evidence based
Clear, understandable, and consistent
Aligned with college and career expectations
Based on rigorous content and the application of knowledge through higher-order thinking skills
Built upon the strengths and lessons of current state standards
Informed by other top-performing countries to prepare all students for success in our global economy and society

California first adopted these standards on August 2, 2010 and began to fully implement them during the 2014-2015 school year.

So far, 42 states have adopted the Common Core standards while eight have not.

The NGSS, written by 41 members from 26 different states, were released on April 9, 2013. These standards were developed purely by states and without any federal funds or incentives.

California adopted the NGSS in September 2013, and 14 other states have also adopted the standards.

Practices include scientific investigation and theoretical skills used by modern scientists, engineering practices, and the importance of science, technology, engineering and mathematics (STEM) in everyday life.

Crosscutting Concepts includes various scientific topics of high importance which students should know thoroughly and relate to each other.
“It’s teaching students to be scientists, rather than just learning about science, [they’re] actually seeing the process of science, which is certainly beneficial,” Chemistry, Physics and AP Physics teacher John Weldele said.

The official website for NGSS states that to be considered for teaching in these areas, teachers must meet at least two of the following criteria:

Have broad importance across multiple sciences or engineering disciplines or be a key organizing concept of a single discipline;
Provide a key tool for understanding or investigating more complex ideas and solving problems;
Relate to the interests and life experiences of students or be connected to societal or personal concerns that require scientific or technological knowledge;
Be teachable and learnable over multiple grades at increasing levels of depth and sophistication.

“It’s teaching students to be scientists, rather than just learning about science, [they’re] actually seeing the process of science, which is certainly beneficial.”

Since the implementation of NGSS into Foothill, many teachers have altered their curriculum to better fit the new standards.

Teachers discussed why teaching with NGSS is more difficult than traditional learning.

“It’s harder to teach NGSS because your taking them to the next step. It’s not about do you know the facts now, but can you apply the facts, can you make it useful, can you integrate all the disciplines to solve a real-world problem,” Anderson said.

“That’s another level of critical thinking, which makes it harder and also more engaging; at the same time it’s more meaningful.”

Teachers said that there are complications with implementing NGSS into curriculum without student preparation.
“I love the new standards, honestly I love the new standards. When I first heard about it, it really lined up with what I’ve always wanted to do in my classroom. This is why I wanted to teach science,” Biology and Physiology teacher Mika Anderson said.

“So hopefully in eight years we will have the first set of 9th graders who have the background knowledge and I don’t have to cover as much topical material as much as take what they already know and really go into engineering. I’m cutting out a lot now just because we are at that initial transition phase where they’re coming in with nothing.”

“With anything new, implementing brand new standards, a different way of learning, different approach, it’s a ton of work and [the teachers] spent a lot of time planning.”

Anderson explained the shift in new Common Core and NGSS from traditional learning and how the new standards explain the “why” of a problem.

The Difficulties of NGSS

While the Common Core allows teachers more insight on each student’s abilities and understanding, it also is much more strenuous on the teacher.

Instead of creating a chart on average student performance from a multiple choice test, the teachers must evaluate each student’s comprehension and understanding.

“The hardest thing about Common Core is evaluating students on Common Core. There’s a reason why teachers gave multiple choice exams. If you have 130 to 140 students it’s easier to assess a test on content, put it into a Scantron machine or the Illuminate and have it come out with the score tomorrow or the next day,” Anderson said.

Until the NGSS has developed a test that reflects the student’s understanding of the new standards, Foothill’s science students will take the older California Standards Test.

Anderson said that NGSS prepares students for jobs in a world filled with technology.

“We live in a world where information is so easily accessible. You go on a search engine on the web and you have facts. If all you know how to do is how to find facts, then you’re easily replaceable by a robot. Robots can do that, computers can do that.”

Overall, Anderson thinks that the NGSS has a beneficial effect on education.

“All the CST testing in the past has kind of prevented us from being able to explore science as a process rather than science being a set of facts to memorize. So, I was really excited about it.”