OPINION: Trans bodily autonomy should not be up for debate 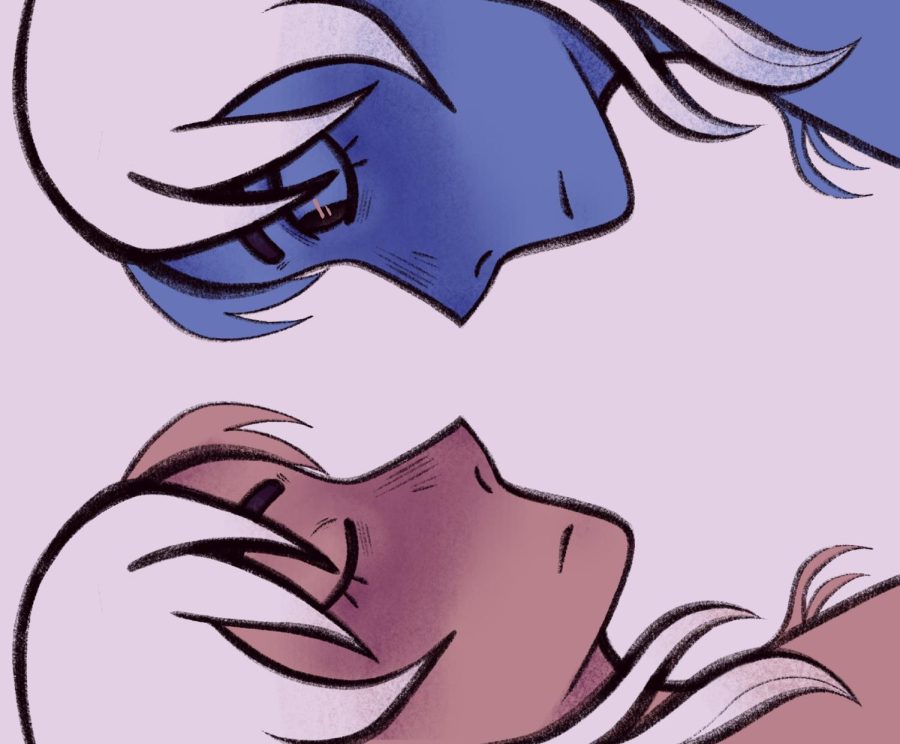 Transgender people are faced with frequent harassment, yet still continue fighting for their right to exist happily. Throughout history, they’ve continued to persevere despite roadblocks and surely always will.

When thinking of bodily autonomy, the first thing that comes to most people’s minds is abortion. Although this topic is more relevant than ever with recent laws such as the Texas abortion ban, other forms of bodily autonomy are not often talked about.

Key examples of trans autonomy are the laws that are in effect to limit the power trans people get over their own body. One of these is the law passed in February of 2021 in Alabama which aims to criminalize the ability to transition as a youth. With these laws being passed as an attempt to limit the control trans people have over their bodies, it’s important to discuss why trans autonomy is so important, and debunk common arguments made against it.

One of these arguments is the idea that hormones and other ways of transitioning will cause harm to people seeking this care. A common misconception is that hormones will cause major mood swings, especially among trans men. This idea has been furthered through TV shows like The L Word, where characters taking hormones are intended to be unlikable.

Although there might be a little readjustment, it is rare that hormones will affect one to the extent people are told they will. This myth is particularly harmful to children seeking to transition because it is normally easier to transition at a young age, due to puberty not having occurred at this point.

Another common argument against the autonomy of trans people is that it should not matter how they feel because they were assigned a certain gender at birth. This could not be further from the truth, however, as sex is what is assigned at birth. Gender is how one identifies, with the two ends being male, female and most people landing somewhere in between this binary.

A more simplified version of this is that one’s sex, which is what physical traits they have, does not correspond with their gender.

An issue trans youth are facing currently is discrimination in the school system. In states such as Arkansas, laws that are aimed to exclude trans children are going into effect. A key example of this is trans children in sports, where it has been made legal to “inspect” children who are suspected of being trans to see if this is the case.

The problem with this is that there is no other way to “inspect” children without seeing their reproductive organs which is completely inappropriate. It is unfair to force any child to go through this let alone have only certain children have this occur.

When gender itself is ultimately a societal construct it is ludicrous to not let people pick their own path in terms of this.

Trans children especially need these affirming roles, so it is important that gender nonconformity is not only accepted but celebrated. Through recent depictions of trans people in the media like Pose and Disclosure we are in the right direction but it is important to keep pushing for progress until trans people achieve equality.