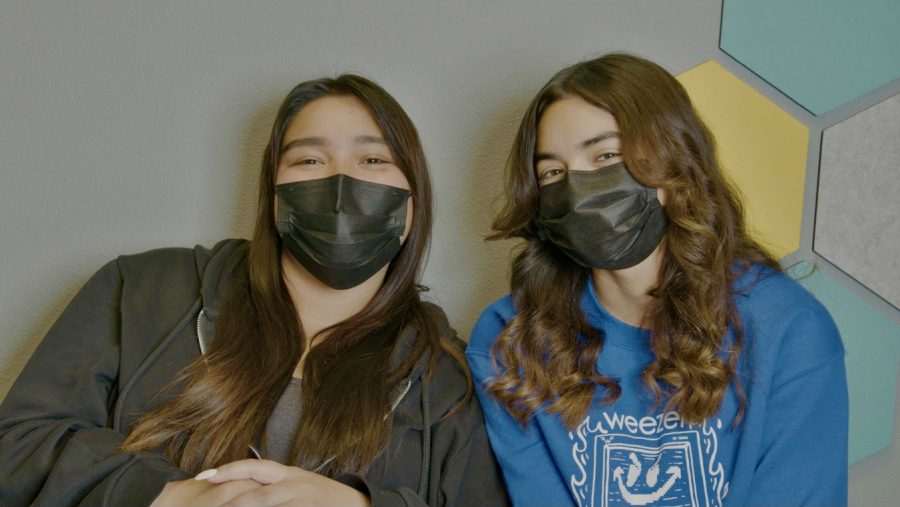 Introducing Folklore: Taylor Swift’s concept album, illustrated by a love triangle that went on to be granted Album of the Year at the 2020 Grammys. Through the songs, “August”, “Betty” and “Cardigan”, Swift narrates the story that follows James, Betty and August/Augusta/Augustine as they entangle their romantic timelines and “change for the better”.

Beginning in the hopeful summer, an optimistic August expresses her desire for James, while also acknowledging the fact that he is in a relationship with Betty. Lines such as, “‘cause it was never mine” and “I remember thinking I had you” express the longing being felt over the course of the relationship, while lines such as “for me, it was enough” and “to live for the hope of it all” show the unconditional love August carried for James.

James’ point of view is represented through the song, “Betty”. He recalls his relationship with August as, “just a summer thing” and apologizes to Betty, expressing that, “I don’t know anything, but I know I miss you”. James, despite the minimal apology, reconciles with Betty, establishing a rocky relationship that would turn into a marriage.

Through “Cardigan”, Betty recalls her past problems with James and his troublesome summer, connecting it to the problems the couple currently is facing. Proving her loyalty to James since the beginning, Betty recites, “when they are young they assume you know nothing, but I knew you”. As time goes on, James has yet to change from his ways as the chorus repeats, “when I felt like I was an old cardigan, under someone’s bed, you put me on and said I was your favorite…you drew stars around my scars, but now I’m bleeding”. The outcome of the couple is up for interpretation, as the song concludes with an ominous, uncertain tone.

After decades of Swift expressing her renditions of her own love stories, she proves her talent through creating original stories that are still able to do what Swift does best: resonate with her fans. The love triangle of Betty, August and James tramples the reputation that love triangles receive, creating an entirely new level of empathy for all parties in the relationship within the audience.