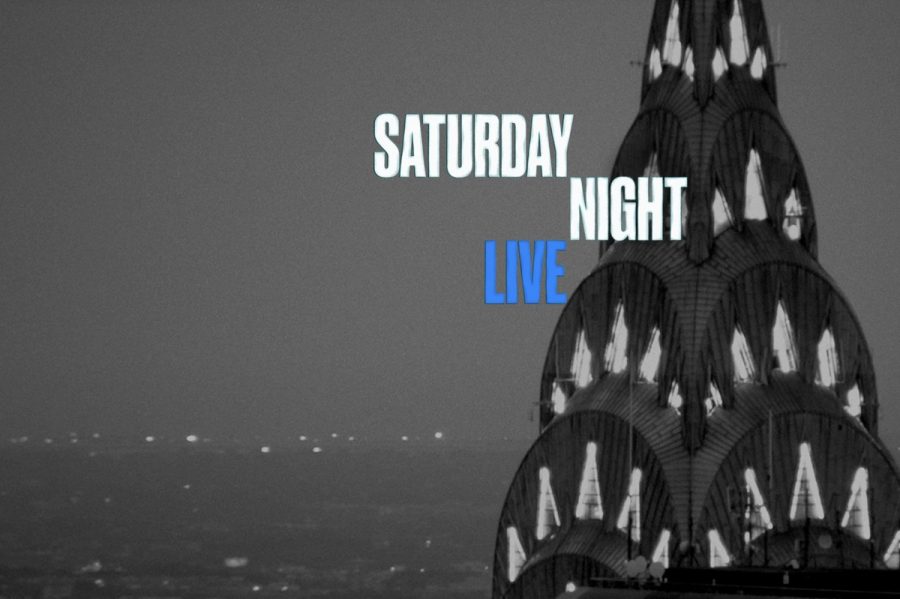 Over the course of its 47 season reign, Saturday Night Live “SNL” has molded standup and sketch comedy into what it is today. The show is an opportunity for every up and coming comedian to get their start and become beloved by the audience. Produced by Lorne Micheals since the show’s launch, SNL is the breeding ground for big names in comedy, including stars such as Jimmy Fallon, Adam Sandler and Will Ferrell. After giving this breakout opportunity for dozens, is Saturday Night Live ready for retirement?

Saturday Night Live has been known to go through its eras, however, they have been in a rut for years now, constantly making changes to improve the show that don’t seem to make a difference. Timeless skits will always have a hold on the comedy world, but recently the show has experienced a decrease in talent and writing that has resulted in a devastating blow to their audience approval.

The history that tags along with SNL is enough to earn all those who have contributed much respect in the comedy world. Throughout the attack of COVID-19, the show has proved its resilience with creative virtual episodes, known as “SNL at Home”. Upon returning to the set, instant classics such as “Tiny Horse” and “Rap Roundtable” were created.

The target audience for SNL is between the ages of 20-40, meaning my current Generation Z (Gen Z) is not included. One of the reasons SNL should be reconsidered is its lack of relatability to high school students such as myself. A common denominator of likability in the show is Pete Davidson, the youngest of the cast. This is no coincidence, as the beloved and more experienced cast members have a fading approval. In season 47, there was a sketch created to poke fun of Gen Z, which many, including myself, found unamusing, embarrassing and incredibly forced. In my opinion, the show is cheesy and better to laugh at rather than with. It has its good moments, but for the most part, SNL has lost its touch.

This may be out of fear of being included in cancel culture, but the show has had its share of “cancelled” members already. Comedians such as Micheal Che and John Mulaney have been under recent fire. Performers such as Kanye West, Phoebe Bridgers and Sinéad O’Connor have placed the show into debatable conversations, over the media and in everyday conversations. Saturday Night Live has been granted the reputation of often being cancelled. The ongoing cancellation of SNL has added to it’s disapproval within younger generations, who control cancel culture.

Backlash for SNL is inevitable, especially when the show revolves around political humor. The cast and their content is left-leaning, sparking most of the ensuing controversy. This debate and backlash have become a part of the show and its culture, as comedy is subjective and disputable. Taking into consideration that their career revolves around being able to take a joke, it’s understandable why they should be open with joking about themselves. The season 47 premiere contributed to the cancellation of SNL with its Cars 4 sketch that invalidated the purpose of cancel culture. Will the cast and show be able to take themselves seriously, or will they allow their name and reputation to be slandered?

Saturday Night Live has created the television culture we have today. Bringing out infamous comedians and timeless sketches, SNL has a heartfelt relationship with American television.  It deserves respect, which can be given while also acknowledging the fact that it’s slowly fading out. The ignorance is no longer blissful, and the future generations will tell SNL so. Due to it’s repetitive ignorance and disconnect with future generations, SNL no longer holds a promising future.