Opinion: Bodily autonomy and the effects of the abortion law in Texas 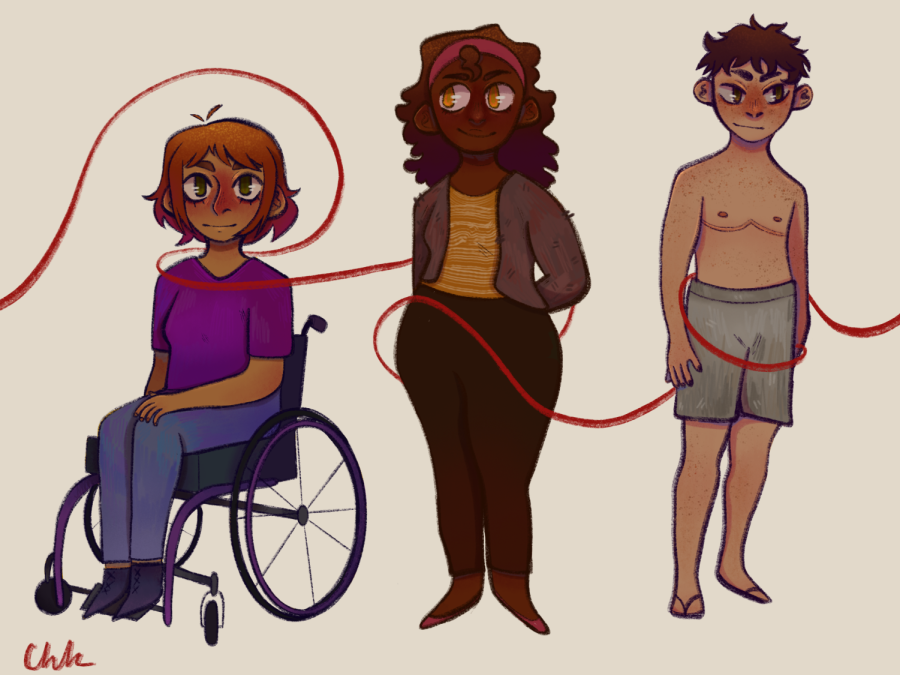 In this day and age, people of all identities, are still fighting for the rights to exist freely in their own bodies. This struggle has existed for eternities, yet the people in power still hold control.

However, in wake of the new abortion law in Texas and people attempting to control abortion across the United States, the whole concept of bodily autonomy is being called into question. In order to better understand the pro-choice argument, it is important to know the common counterarguments against abortion and how having a choice is a human right.

Abortion is something all humans should have access to. This is because it is a very personal choice that often is not an ideal situation. “Even if you don’t agree with abortion itself, you should allow the person to make the choice,” says Ava West ‘23. West believes that while one might not agree with getting an abortion, it is important that people control what happens to their body.

For instance, if one did not plan on becoming pregnant, it would put strain on this person. They would have to decide they were not ready to become a parent before accepting that they would need abortion. In certain states, officials would attempt to sway the individual to not have this abortion regardless of how ready they are to become a parent.

This relates to the previous idea of the consequences of controlling one’s bodily autonomy.

A common argument for those who are pro-life is that if ignored, the pregnancy will eventually evolve into a person. Although in theory, this makes sense, it is far from being true. This is because the fetus’ neuroanatomical apparatus required for pain and sensation is not formed until 26 weeks after conception.

This means that it is still not functional as a person by any means. Besides that, most abortions take place long before this 26 week time frame. In the UK, it has been found that nine weeks is the average time frame of a pregnancy to have an abortion.

West believes that there’s politicization around the bodies of people assigned female at birth and around what can or can’t be controlled. “It’s absolutely not something that should be politicized because men’s bodies are not politicized,” states West. She gave examples of ways in which the male body could be politicized such as through the use of Viagra, saying, “it’s ridiculous that this, out of all things, is being politicized.”

Continually, religious ideologies have a part in the passing of this bill. On the same day the law was passed, Texas Governor Greg Abbot, voiced, “our creator endowed us with the right to life, and yet millions of children lose their right to life every year because of abortion.”

However, the religious stance in government is a dilemma when factoring in the First Amendment. As U.S. citizens, we all have the right to choose our religion, and this is one of the most important segments when our Founding Fathers created the Constitution.

Another common counter argument to those who support bodily autonomy is that the COVID-19 vaccine should not be mandated. To this, West said, “because every other vaccine is mandated, this should not be different.”

Additionally, those who refuse to get vaccinated are causing undue harm to people who are immunocompromised, which goes against the definition of bodily autonomy.

Although the abortion law in Texas is certainly frightening to many people, especially women, West remained optimistic. She believes that to help fight for women’s rights, using one’s voice, regardless of platform, is important.

Abortion is something that will not effect people in a negative light, like other forms of bodily autonomy, such as Trans bodily autonomy. This is why it is so important that humans have control over their bodily autonomy as it primarily affects them and their happiness.