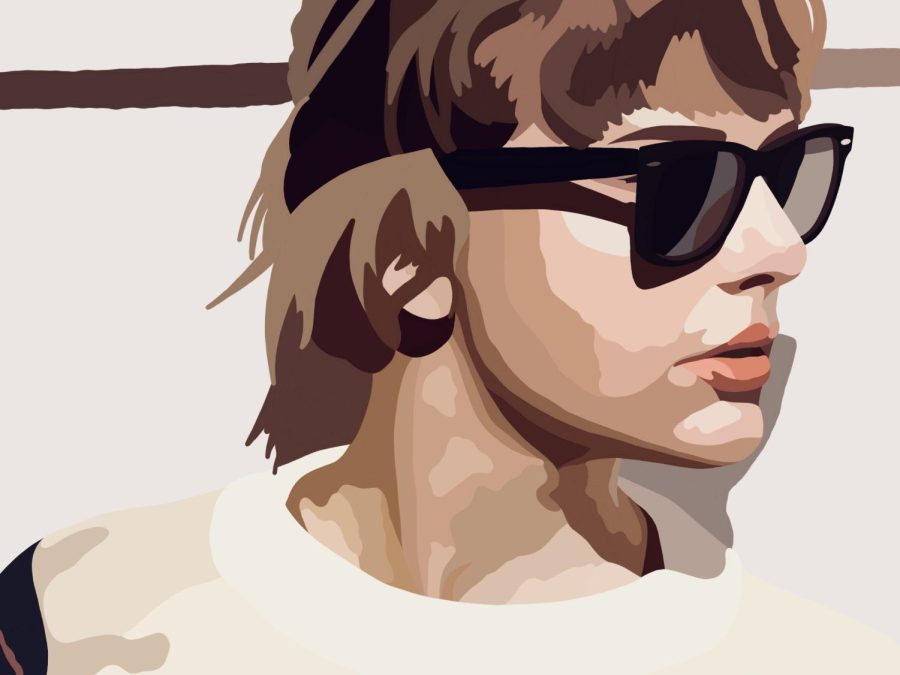 While fans thought that Taylor Swift classics like "Fearless" and "Wildest Dreams" couldn't get any better, the recent release of multiple re-recorded songs did just that, as they incorporated impactful edits and amazing vocals to truly emphasize the message behind the music.

For years now, Taylor Swift has been blessing our ears with flawless albums. Her songs have brilliant lyrics that pair perfectly with her heavenly vocals.

Recently, Swift has been re-recording her old songs, after her original label, Big Machine Records, got bought out by a company called Shamrock Holdings. Her first six albums belonged to Big Machine Records, as she had only transferred labels in 2018, and they became the property of Shamrock Holdings. While she was able to own all of her future materials at her new label, Republic Records, this was not the case for her past records owned by Shamrock Holdings. To make matters worse, there has been conflict between Swift and the owner of Shamrock Holdings, Scooter Braun, who would receive money every time someone streamed one of those songs. Due to this, Swift took a stand and announced that she would be re-recording all six of those albums.

Her original release of “Wildest Dreams” is already remarkable. The entire atmosphere of the song leaves listeners breathless. To complement the timeless feeling of the song, the lyrics remind listeners that while love may not last, memories do. Swift delivers these lyrics with breathy vocals that perfectly capture the romance and heartbreak in the song. She also brilliantly uses a heartbeat to serve as the song’s beat. The song truly is a masterpiece.

When I first heard that Swift was re-recording her albums, I imagined that they would be essentially identical to their predecessors. I couldn’t even imagine that “Wildest Dreams (Taylor’s Version)” would be even more stunning than its original release.

Though it resembles the original recording of the song, it has even more of a dramatic effect as Swift’s matured vocals add to the beauty and nuance of it. While the lyrics are almost identical, Swift delivers them with even more grace and elegance than before. When listening to the bridge of the song, you can clearly tell that her vocals have grown and developed to be even more flawless than before.

This version of the song also manages to do a better job at capturing that dramatic, dreamy vibe that goes with the lyrics. Swift seems to place even more emotional emphasis on each note, especially during the chorus of the song.

One of the best parts about the release of “Wildest Dreams (Taylor’s Version)”, is the nostalgia that comes with it. I remember listening to it countless times when the original release first came out. Now that it’s been re-recorded, I am reminded of just how good the song is and I am finding myself listening to it on a loop. I would definitely recommend listening to this version of “Wildest Dreams” if you’re looking to be reminded of just how stunningly breathtaking it is.