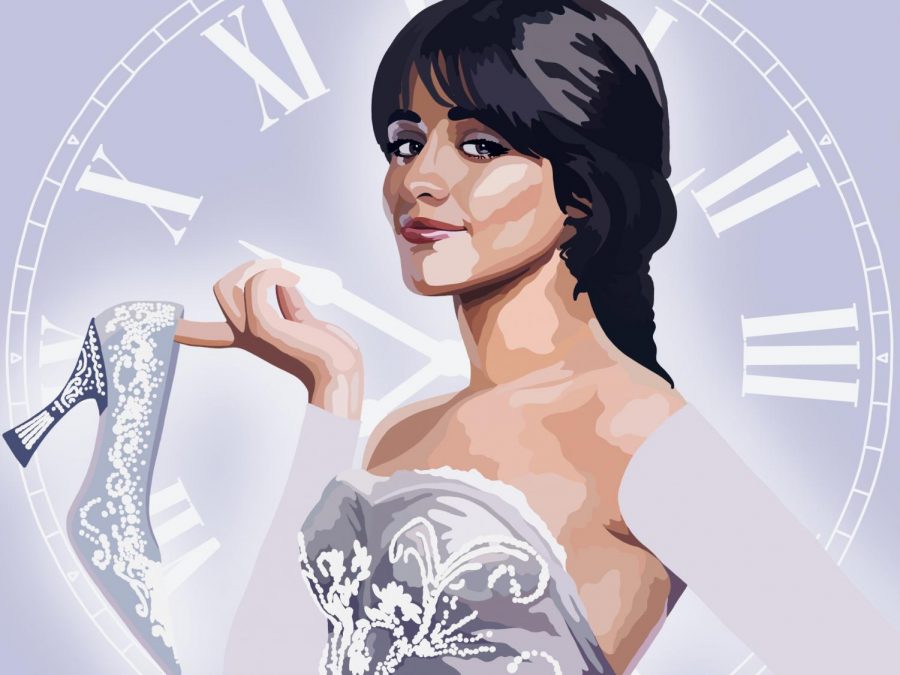 While the 2021 adaptation of Cinderella claims to offer a new and fresh take on the tale as old as time, its emotionless dialogue and out-of-place songs leave audiences regretting why they clicked the 'play' button.

A classic, romantic fairy tale by the French author, Charles Perrault, turned into a performative activist, plotless film. This is how one would describe the 2021 adaptation of Cinderella, as it had audiences running away from the ball with the entire movie feeling awkward and emotionless. Directed by Kay Cannon and starring Camila Cabello, this movie-musical was one hour and 52 minutes of my life that I’ll never get back.

Cinderella follows the basic outline of the fairy tale. The titular character, Ella, starts out by living with her stepmother and stepsisters while we learn about her passion for fashion. Because of this, Ella decides to go to a public gathering to advertise her designs. The prince sees her, and of course, falls in love with her. In an attempt to attend the royal ball to market her fashion, we meet the Fabulous Godmother, “Fab G”—the genderless role model for our heroine.

Fab G sends her to the ball, where she meets the prince, hurries home at midnight and loses her slipper. They reunite after the prince’s search, and as a couple, they decide to pursue her love of style. The film ends with a “feminist twist”, leaving viewers to question what they just watched.

Advertised mainly on the basis of being quirky and different, this movie was lacking substance in all areas. The dialogue felt forced, songs were out of place and the choreography was portrayed awkwardly. At one point, I forgot I was watching a movie and not a Buzzfeed Youtube video from 2015.

The “diversity” felt performative. Cinderella prevented any black or LGBTQ+ characters from character development, leaving them to support a traditional lead. Instead of redefining a patriarchal society, it reinstated outdated tropes and stereotypes.

In addition, the soundtrack was lacking in some areas. Being a jukebox musical, Cinderella used a mixture of pop, rock, hip-hop and original songs to fuel the storyline. However, hip-hop songs dominated the scene; not every musical can be Hamilton, so let’s stop rapping. Cabello’s singing had me questioning whether or not she made an enemy on the vocal production team.

Although, the vocals were not completely lost, as cast member Idina Menzel was able to bless us with tracks such as “Material Girl” by Madonna. But when a mouse with James Corden’s voice started singing “Rhythm Nation” by Janet Jackson, I knew the tangent of where this movie was headed.

While the movie was stumbling between scenes and songs, the message of the story was screamed in the audience’s faces. I mean really, how many times can we be told not to judge a book by its cover? But after watching the motion picture twice—once voluntarily and once against my own will—I was not able to figure out who the target audience was for the film since its maturity levels constantly wavered.

Cinderella received similar unenthusiastic reviews elsewhere. The Amazon original acquired 43% on Rotten Tomatoes, 4.2/10 on IMDb and 2.9 out of 5 stars on the primary streaming service.

If this remake taught us anything, it’s that not everyone can act. Sadly, this is just one of many bad movie musicals. Hollywood hasn’t seemed to have gotten the formula right. Either that, or we just didn’t need another Cinderella movie.