OPINION: There are no winners with China’s strict gaming policy 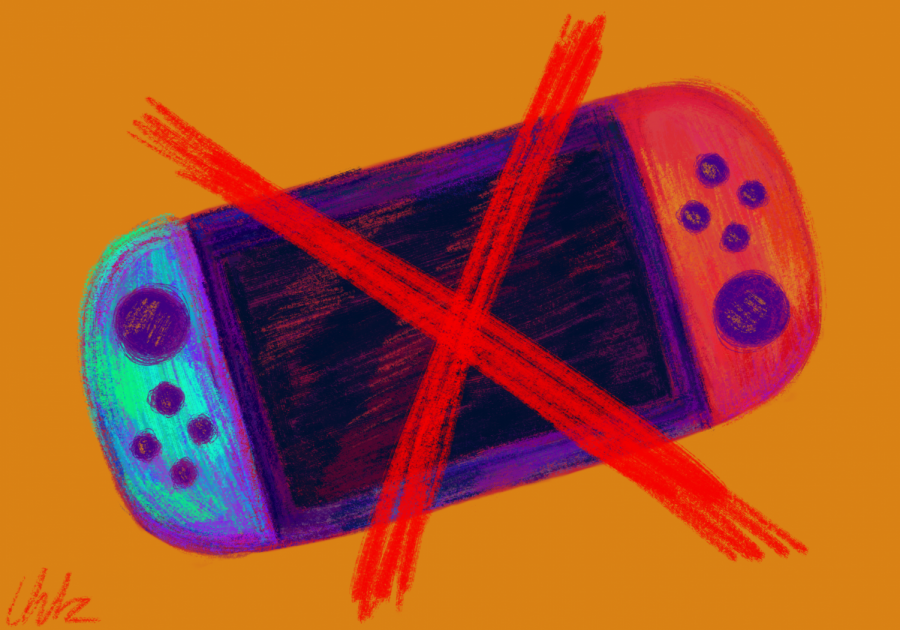 China's recent restrictions on gaming have brought up many controversies on how children should spend their free time.

In late August, an already strict gaming policy in China got even harsher for those under 18.  On August 30, 2021, China banned children from playing video games on weekdays, limiting their playing time to one hour, from 8-9 pm, on Fridays, Saturdays, Sundays, and holidays.

These oppressive rules paint gamers in a bad light, harm those tied to the industry and punish those who enjoy video games as a hobby. Parents should determine how long their kids are allowed to game, not the government.

Before these authoritarian restrictions were put in place, China allowed children under 18 to play video games 90 minutes per day on weekdays and three hours per day on weekends and holidays. A recent study by Limelight Networks found that China has the highest average gaming time per week per person at 12.39 hours, outpacing the United States’ average of 7.71 hours.

These more relaxed regulations were put into place in 2019, but many parents complained that it was still too lenient and was not heavily enforced. New rules were released by the National Press and Public Administration in response to these complaints. The Chinese government has said that it would start making sure video game companies adhere to and enforce these restrictions.

This new mandate will have massive impacts on the gaming industry, which is currently one of the most popular areas of the internet in China and around the world. “As of 2020, it is estimated that China ranks first among the biggest gaming markets worldwide, with a revenue of 40.85 billion U.S. dollars,” according to statista. However with this huge restriction on gaming for minors, it’s fair to say that revenue will decrease and may impact jobs in the gaming industry.

While the Chinese government claims it is putting these strict rules in place in order to lower video game addiction, there is a lot of evidence to show how gaming can actually be helpful. According to the BBC, “video games can help people see better, learn more quickly, develop greater mental focus, become more spatially aware, estimate more accurately [,] and multitask more effectively.”

Video games can also help connect people socially. During the pandemic, many were locked in their homes and couldn’t see their friends or family. Gaming provided an outlet for people to communicate and connect with others. A story by the Washington Post says, “Video games especially have become a necessary tether for people to friends they aren’t able to see as much, or at all, in person.” People needed something to allow their friendships to thrive through quarantine and gaming was, and will continue to be, just that.

Parents and caregivers need to set rules in their own homes. This might include strict guidelines on when kids can and cannot game. However, it’s not the place of any government to set such harsh and restrictive regulations.