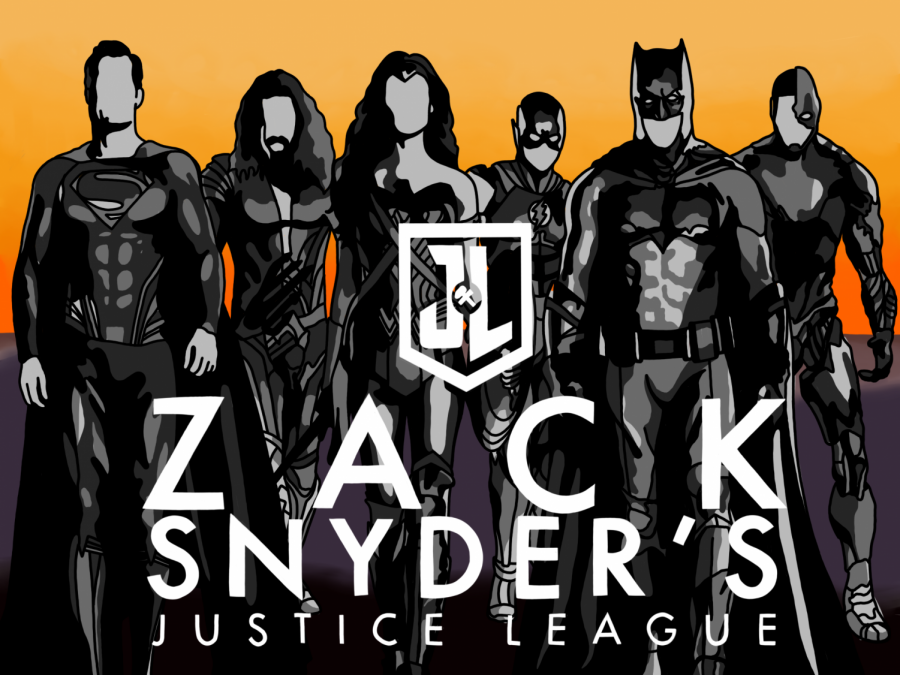 Amidst its variety of perspectives, many DC fans believe that Zack Snyder's Justice League (Snyder Cut) does the franchise justice for the material that it's based on especially in comparison to its 2017 counterpart.

Like most films by the director, it has proven to be divisive, with some hailing it as a masterpiece of storytelling, while others view it as a four-hour bore that did little to redeem the original movie, which boasts a 45% review rating on Rotten Tomatoes.

However, this movie has been proven to be welcomed amongst fans of DC Comics and for the most part, the film more than succeeded in telling the story the 2017 Justice League could not.

The film picks up from Batman vs. Superman (2016) where the Man of Steel played by Henry Cavill has fallen to the Kryptonian monster, Doomsday. A new threat is looming though, Ray Porter’s, Darkseid the ruler of the planet Apokolips and his general, Ciarán Hinds’ Steppenwolf. With this new threat, Bruce Wayne/Batman played by Ben Affleck assembles a team to fight off Darkseid and Steppenwolf. Through bringing back Super Man the team is ultimately forced to fend off Darkseid for the time and come together as the Justice League.

Wayne has a vision of a dark future where Darkseid has conquered Earth and used Super Man as a weapon, killing most of the league before being awakened by Harry Lennix’s Martian Man Hunter.

Long-time DC fan, Ryan Medina ‘22 said “I would say it holds [up] when compared to DC animated and comic book projects, despite its length.” Medina further believed that it accurately depicts beloved characters like Ezra Miller’s, the Flash by bringing in iconic moments such as Flash using the speed force to turn back time and his struggle to harness the power of the speed force.

While the Flash is significantly better in this version, the most improved character is arguably Ray Fisher’s Victor Stone, Cyborg. In the theatrical cut little development was given to Cyborg’s character. His main struggle was his conflict with his father which is given little explanation as to why. The Snyder Cut on the other hand went into Cyborg’s backstory explaining why he blames his father for the death of his mother and that and manages to forgive his father when said father sacrifices himself.

Zack Snyder’s Justice League vastly improves on many things the theatrical cut lacked. However, some of the most noticeable changes were the details and plot as a whole. Martian Man Hunter, a key member of the league in the comics, was cut altogether from the theatrical cut.

Additionally Steppenwolf, the central antagonist of the original Justice League, felt bland. In the Snyder Cut, though he proves to be a villain with solid motives he wants to appease his master Darkseid.

The film set up quite a future of potential story for the DCEU (DC Extended Universe), such as The Flashpoint Paradox storyline, some kind of adaption of the animated film Justice League Dark Apokolips war, and others.

While the Snyder Cut was not perfect and most criticism is fair game, it was a great improvement from the original Justice League, and for that, it is a shame we will not get to see its future in the DCEU.