The Foothill Dragon Press • May 27, 2021 • https://foothilldragonpress.org/273916/a-latest/lets-talk-about-pretty-privilege/ 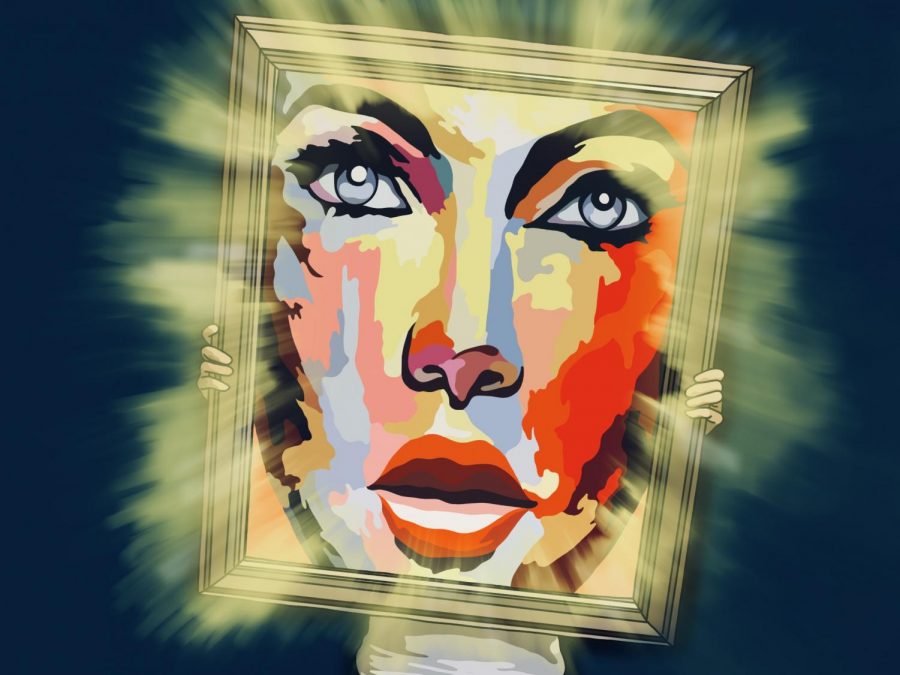 There are unconscious, and inequitable advantages to individuals who meet particular beauty standards, and these advantages will usually give them a head-start on many opportunities in life just for their appearance.

Why do we care so much about what others think? What makes us so insecure? Our appearance, as much as we hate to hear it, plays a huge role in our navigation through life and individual mentality, causing us to fret over such superficial things. Sadly, these superficial worries are infected by the antigen of pretty privilege: the silent bug that no one likes to openly talk about.

But first off, what is pretty privilege? It’s tricky to discuss this topic since there isn’t an objective answer to how physical attractiveness is measured; it’s 2021 and everyone has a broad range of preferences. But in the big picture, pretty privilege is primarily centered around confining beauty standards, such as being white, having a slim waist with curves for women and being six feet tall with broad shoulders for men. Accommodating these characteristics creates an unfair advantage of swayed first impressions that allow people to use physical appearance to allude to positive attributes. This assumption leads those that have pretty privilege to gain a head-start on opportunities through life while creating a gray area for those who don’t fit the standard.

Here’s an example: an attractive man following a woman home may be seen as a romantic, but an average-looking man doing the same thing may be seen as a creepy stalker. Since one is more physically appealing than the other, their looks create a false sense of security that can be taken advantage of which jeopardizes the environment around them (in this case, the woman).

Even though beauty is merely a construct, our society still values whatever unrealistic standard we’ve generalized and it’s perpetuated by the media, peer influence, role models and the patriarchal male gaze.

This pressure of beauty standards on the vulnerable minds of teens becomes detrimental to their mental health, heightening their insecurities and magnifying facets of superficiality to be more significant than they actually are. The teen psyche is very malleable to outside influences. In turn, the fragmented perception of appearance clouds their judgment of inner self, so they start to define who they are based on their looks. This looming shadow of pretty privilege on their mentality insinuates that being “ugly” or pretty has to be recognized by other people and not themselves, causing a decline in their self-worth and self-love.

Being white should also be taken into account as racial discrimination is wholeheartedly enclosed within conventional beauty standards. Internalized racism is a growing tumor within people of color, where microaggressions from an early age encourage them to try to “fit in” with the culturally dominant whites. Becoming subconsciously insubordinate to this white-pleasing beauty standard adds another brick in the wall of racism itself while also hammering in an unhealthy self-image into individual people of color.

Not to mention, these personal insecurities become projected towards our peers, not only perpetuating the standard but creating a boomerang of superficial judgment in a fragile mental environment for all.

Social media exacerbates this mentality, as the demographic of a typical secluded environment broadens into a wider pool of people to be compared to. The international aspect of platforms like Instagram and Tiktok provides documentation of a variety of faces, and it seems to be that the posts that gain the most popularity showcase those who have the “looks” with little effort exerted in the video itself.

Tiktok’s “beauty algorithm” of making viral videos out of those that fit their set conventional model can even be proved by the most liked video on the platform: influencer Bella Poarch simply lip-syncing and bobbing her head to a beat, ramping up more than 49 million likes.

Expanding past our youth, advantages in opportunities can also be found within career paths in the job selecting process. According to the Graduate Recruitment Bureau, “attractive males received a 19.9% call back rate, almost 50% higher than the 13.7% response for a plain-looking man.” The infiltration of pretty privilege into what adults do for a living shows that it extends farther than a petty teenage environment, that this toxic judgment of looks is very much a factor in what some regard to be success in life.

But as each generation becomes more open-minded with unconventional beauty standards and as we start to embrace features that were once outcasts (e.g. freckles and red hair), one can only hope that we can further dismantle our preconceived notions about other’s competence based on appearance, that pretty privilege will serve to the advantage of everyone as the spectrum of attractiveness broadens to include all beauty types, conventional or not.