The Foothill Dragon Press • May 12, 2021 • https://foothilldragonpress.org/273852/a-latest/foothill-tech-juniors-and-seniors-have-the-option-to-opt-out-of-state-testing/ 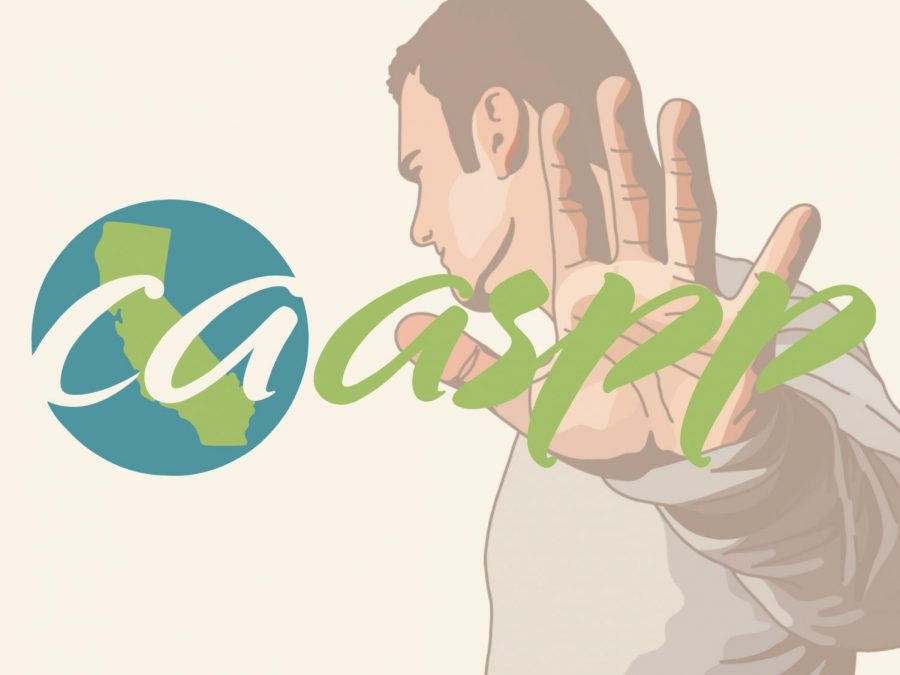 While Foothill Technology High School (Foothill Tech) has decided to administer CAASPP and CAST tests to juniors and seniors, it was also revealed that parents have the ability to opt their student out of these tests.

After the California Board of Education declared testing flexibility, the state has determined that Foothill Technology High School (Foothill Tech) juniors and seniors will be taking the California Assessment of Student Performance and Progress (CAASPP) and California Science Test (CAST) in the Spring of 2021. However, it was recently revealed that parents have the option to opt their student(s) out of taking these exams.

Cruz explained that, “VUSD has to give the CAASPP (grades 5-6 and 11) and CAST (grades 5, 8, 11 and 12) test even though CA had requested a waiver from the federal government.” This is due to the fact that the Ventura Unified School District (Ventura Unified)  did not qualify under a state-regulated waiver to, “administer a district assessment [instead of the CAASPP], which would give us [Foothill] more immediately actionable data,” Cruz continued.