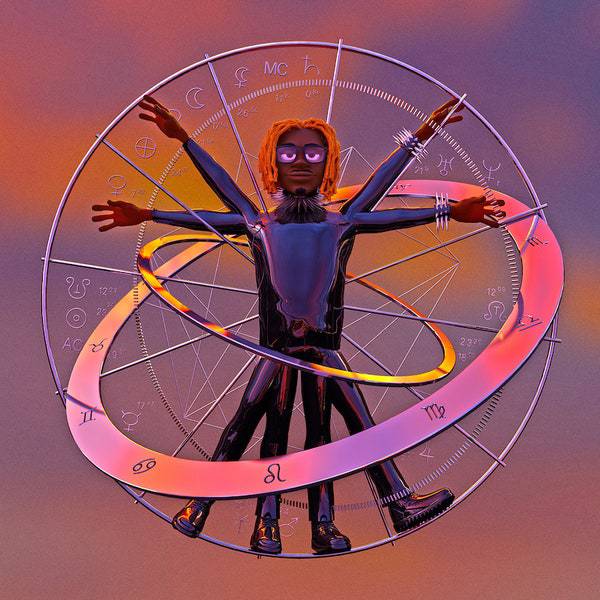 2019 was known by many as the “golden year” for Gunna. He dropped his debut studio album, Drip or Drown 2, landed a spot on the 2019 Freshman XXL list and collaborated with several big artists such as Young Thug, Travis Scott and DJ Khaled. WUNNA, which is Gunna’s second studio album, dropped on May 22, 2020, and it cemented Gunna as one of the most consistent stars in rap. The album recites Gunna’s love for foreign clothes and expensive cars with colorful bars that mirror his thoughts. Gunna, who is known for his numerous quality features, gets his own talented cast in this album as he recruits Travis Scott, Lil Baby and Lil Uzi Vert among others. With catchy songs such as TOP FLOOR and DOLLAZ ON MY HEAD, Wunna has earned its spot as one of the top albums of 2020 in the rap industry.