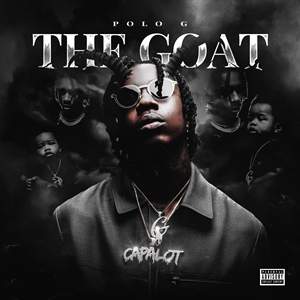 THE GOAT by Polo G.

Polo G has been one of the biggest rising names in rap ever since his debut album in 2019 titled Die A Legend. THE GOAT, which was released on May 15, 2020, is centered around Polo G’s life growing up in the streets of Chicago. The record tells the story of his early life struggles and his rise to the top as referenced by the songs 21 and 33. On the track titled 21, Polo G states “We came from poverty, man, we ain’t have a thing.” Along with rapping about the gruesomeness of the South Side, you can hear another tone in Polo G by the album’s end: hopefulness. This tone comes from Polo G’s role as a new father around the time of the album’s release, and it inspires his positive outlook on life despite his prior struggles. In summary, The Goat was an emotion-filled album that details Polo G’s life experiences in the past, and simultaneously paved the way to his bright future.