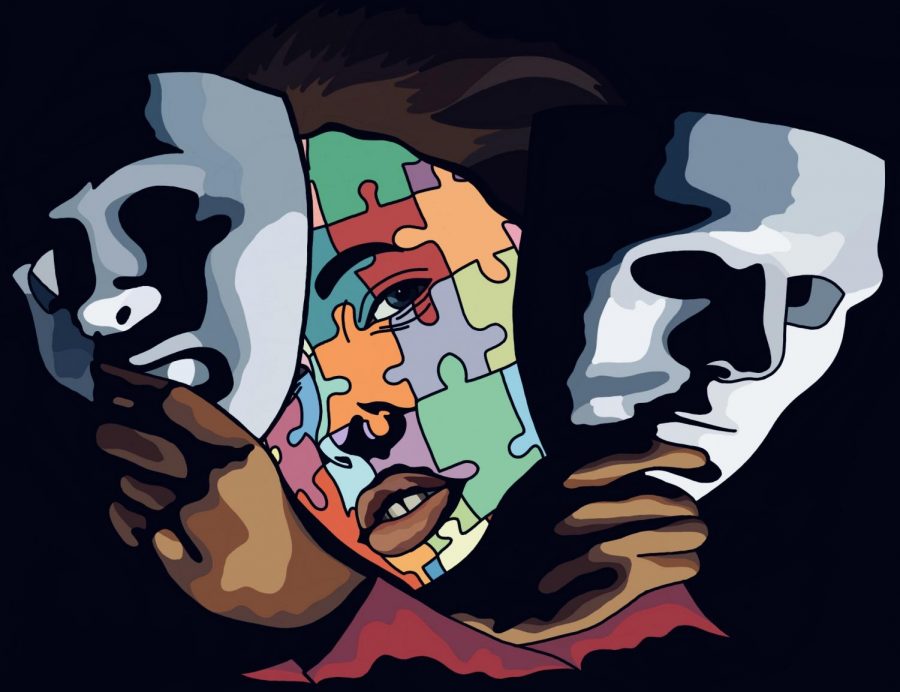 While there has been a push in recent years to include more disabled characters on both the big and small screens, their portrayals of stereotypes is calling for change in the film industry for these characters to be played by disabled actors.

Controversy has come to a head over singer Sia’s directorial debut of the movie, “Music” after casting a neurotypical (not displaying any autistic or other neurologically atypical patterns) person to play a character with autism in the film.

Premiering on Feb. 10, 2021, the movie centers around an autistic child named Music (played by Maddie Ziegler) and her older sister, Zu helps her navigate the world.

The initial reaction from autistic people and allies to the casting of Ziegler was to “cancel” Sia. However, this issue goes far beyond Sia and into the film industry as a whole. Instead of focusing on this one individual instance, those who take issue should be putting their time into helping those with autism and other disabilities get roles in Hollywood to uplift their voices.

Representation of disabled characters has increased in the last 10 years to three percent of actors having disabilities on screen. Although this initially seems positive, how autistic people get represented is frequently due to characters being reduced to tropes and cliches such as being “nerdy” or obsessed with math, a consequence of autistic actors not being cast to play autistic characters.

“The Big Bang Theory” and “The Good Doctor” are two representations of autistic characters reduced to cliches, like being awkward and good at science. This is because the actor does not have autism and the directors do not have an understanding of the disability. In these TV shows, the main characters are given demeaning roles where autistic people are often the butt of the joke.

Although Sia claimed she wanted to portray autism in a respectful way, by not taking the opportunity to let autistic actors tell their own story through the movie, her actions were viewed as offensive nonetheless.

One of Sia’s excuses for choosing a neurotypical woman was that it would be overstimulating for someone with autism to be cast in the role. This may be true for some people, but there are still plenty of autistic people able to perform in a film environment. While the process may prove to be more challenging because of an actor’s circumstances, the authenticity brought by a disabled actor is more valuable.

This is a common occurrence in Hollywood; non-marginalized actors taking on roles of marginalized characters. The movie “Boys Don’t Cry” casts a cisgender woman to play a transgender man. When movies where trans actors have played trans characters, like Laverne Cox in “Orange Is the New Black,” have proven successful, what is stopping marginalized people from playing roles they fit perfectly? Through recent films like “Disclosure,” discussion surrounding this dilemma has been brought to light. Unfortunately, this has yet to happen at the same scale for disabled actors but has become a more popular topic with Sia’s “Movie”.

It is important for disabled actors to play disabled characters, especially in films targeted at a youthful audience. When children see a reflection of themselves on screen, they know that people like them can be successful. This is the same for disabled youth who know they can lead an impactful life when they have examples of real people they can model after.

Some might ask, are there autistic actors to play these roles? Yes, since one out of every 59 people worldwide have autism. They just need an opportunity.

While it might be too late to cast an autistic actor in “Music,” pressure on the film industry needs to be applied to ensure the representation of autistic and disabled people in Hollywood.