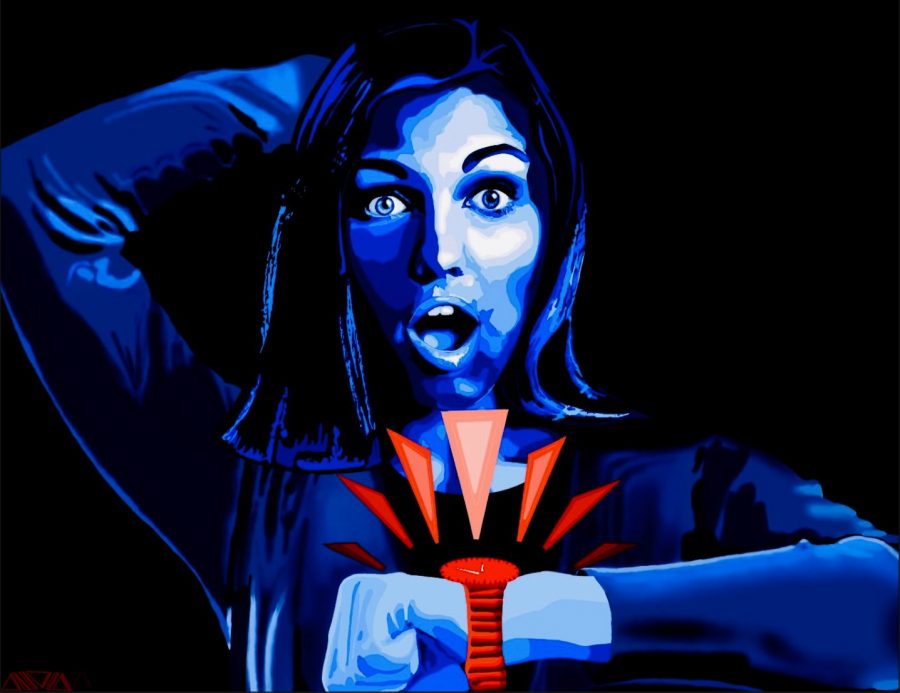 Stay up to date as to what lies ahead in these changing times as writer Caroline Hubner informs of the new curfew for California citizens.

This curfew is projected to last exactly one month and states that all nonessential businesses and gatherings must cease during the 7 hour period. However, residents are still allowed to go grocery shopping, pick up takeout (but no dine-in), walk their pets, etc.

A significant rise in cases, death tolls and hospitalization rates have encouraged elected officials to enact more shutdowns to help slow the spread and protect hospitals from reaching capacity. However, many healthcare workers have brought up the point that a curfew alone will not solve the problem and urged people to continue wearing masks and social distance.

Newsom has also announced that this curfew could be extended into a full shutdown similar to the ones last spring if Intensive Care Units (ICU) capacity drops below 15% availability. Currently, the five regions of California (Northern California, Bay Area, Greater Sacramento, San Joaquin Valley and Southern California) all have about 20% of available ICU beds, but Newsom has asked that people remain at home to prevent more deaths and another shutdown.

It is likely that seasonal aspects such as the weather and upcoming holidays have contributed to the rise in cases, but no single factor can be determined as it was projected back in spring that a second wave would probably hit early winter.

Following the announcement of the curfew, protests have erupted in California over economic worries and accusations of Newsom’s hypocrisy. Police departments in Fresno and Sacramento counties have claimed that they will not go out of their way to enforce the order. Fresno Police stated that they would, “concentrate on their regular responsibilities to serve and protect the people of Fresno”, while the Sacramento Sheriff Department explained that they would not be, “enforcing compliance of any health or emergency orders related to curfews”.

In addition, it was reported that on Nov. 6th, 2020 Newsom was seen at a restaurant gathering with 12 other people near Napa Valley. The released images show no masks, but all attendees had to take a rapid COVID-19 test. Californians were outraged as they claimed Newsom was not obliging by his own rules while forcing others to do so.

The combination of pandemic fatigue, curfew frustration and the upcoming holidays has caused lots of angst among many people. Residents of Ventura County will be affected by this curfew as the county moved back to the purple tier on Nov. 16, 2020 after a significant rise in cases halted the virus containment process. This includes, but is not limited to, the return of students and faculty to Foothill Technology High School (Foothill Tech) as the contingent launch date for hybrid schedules was Jan. 20, 2021, but it is very possible that date could be pushed back if the COVID-19 situation does not improve.

Elementary schools in Ventura Unified School District (VUSD) will be returning to campus part-time starting as soon as Monday, Dec. 7 as the waivers for hybrid schedules were signed before the state went back into lockdown. Students and families who have opted to partake in hybrid learning got to choose whether to send their student(s) to campus on Mondays and Tuesdays or Thursdays and Fridays.