Tropics on the Tongue: Durian and Jackfruit 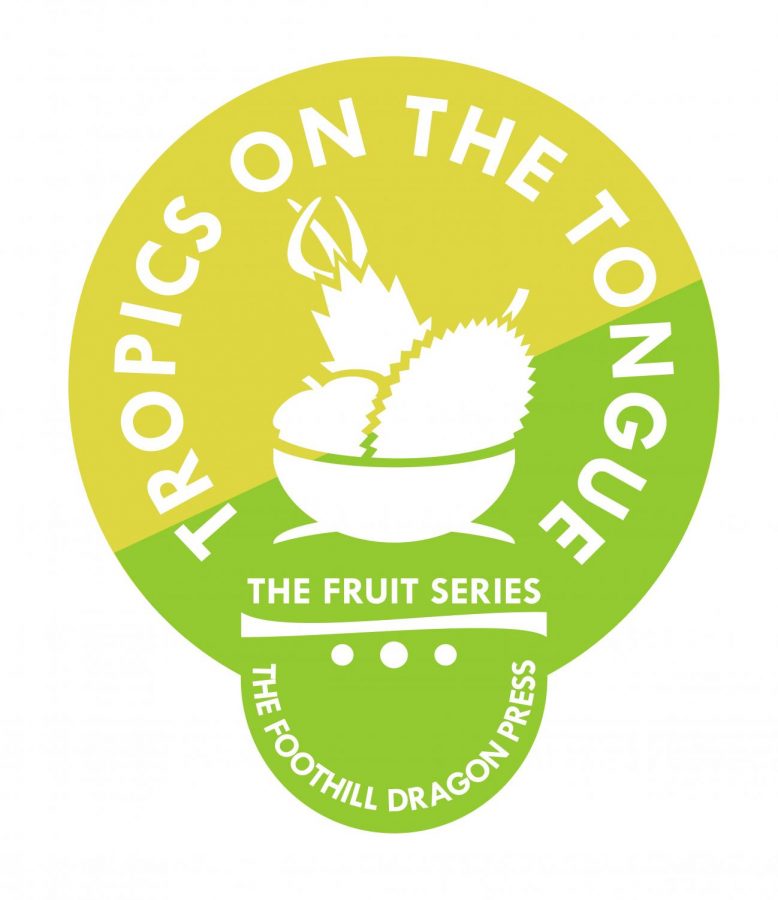 The newest installment of the fruit series features jackfruit and durian.

The presence of tropical fruit has eluded the western world for centuries, leaving an entire treasure-trove of both delightfully tasty and highly nutritious fruits largely unknown to most people in America. Welcome to “Tropics on the Tongue,” also known as the fruit series, where the mysteries of tropical fruit are revealed.

The 2020 COVID-19 quarantine has inspired many to try new things while staying inside; from learning new instruments to making sourdough starters, it’s clear that people around the world have been hungry for new things to try and do. In the tropical fruit world, durian and jackfruit are pointed to as fruits for the adventurous, but are they worth the plunge?

Although the durian and jackfruit are often confused in the media and among the uninitiated, they have very little in common with one another. We’ll be taking a look at the differences between the two, and which are worth trying out.


Jackfruit can immediately be identified from across the supermarket due to one trait: its size. Despite being in the fig family, the average fruit grows to around 40 pounds, with some growing as large as 80 pounds. I found jackfruit at several markets including 99 Ranch Market, H-Mart, Vons and Ralphs for about a dollar per pound. Despite this relatively low price, the staggering size of these fruits makes them a pricey purchase.

All’s not lost though, as a single fruit is incredibly large and will yield plenty of servings for you to enjoy.

Of course, jackfruit can’t be examined without mentioning its role as a meat substitute. Indeed, the texture of a jackfruit uncannily resembles meat. Fleshy and not-too-juicy, jackfruit is a convincing meat replacement.

It’s important to note that ripeness is a large factor when picking a jackfruit to take home. Green, unripe jackfruit is less sweet and is used for the aforementioned meat replacement, while yellow-ish jackfruit is ripe and will taste like a cross between pineapple, mango and banana.


Durian
The somewhat elusive durian has a love-hate relationship with the human palate. It’s unique texture and distinct taste make it a treat for some, while it’s offensive odor makes it a no-go for others. That’s right: the durian is well-known for its infamous scent, which I can only describe as sewage-like, or similar to putrid eggs. Lovely, right?

Durian hails from the southeastern Asian island of Borneo (particularly in Malaysia) and is widely enjoyed in Singapore, Thailand and its home island. It’s had a tougher time coming to the states, however, as the fruit can be difficult to find, pricy and yes, stinky.

In my search for all kinds of tropical fruits across different markets and different cities, I’ve only found durian at one market, which was 99 Ranch Market. There, I found whole, frozen durian for about two dollars per pound.

Durian are spiky, medium-sized fruits that usually weigh in at around eight pounds. The durian that I found was a Thai variant, which is supposedly sweeter, and less fragrant than its Malaysian counterpart. In the states, fresh durian is harder to come across due to its scent.

Eating durian can only be described as bizarre. Upon opening the spiny shell, you are greeted with a blast of the sulphuric scent, and yellow-orange lobes that are custardy in texture. These are the edible parts of the fruit. I found that durian doesn’t taste much like a fruit, but closer to some form of stinky pudding. Mild caramel notes are detectable. Personally, I was put off by the strong scent, which lingered in my mouth for a while after sampling.

Verdict
All-in-all, both the durian and jackfruit are unique specimens that are truly different from many other tropical fruits. While I can’t personally recommend durian to the average person, it’s a must-try for fruit enthusiasts. As for jackfruit, I think everyone should give it a try, for its distinct texture and delicious taste