The 2010s: A momentous decade in LGBTQ+ pop music 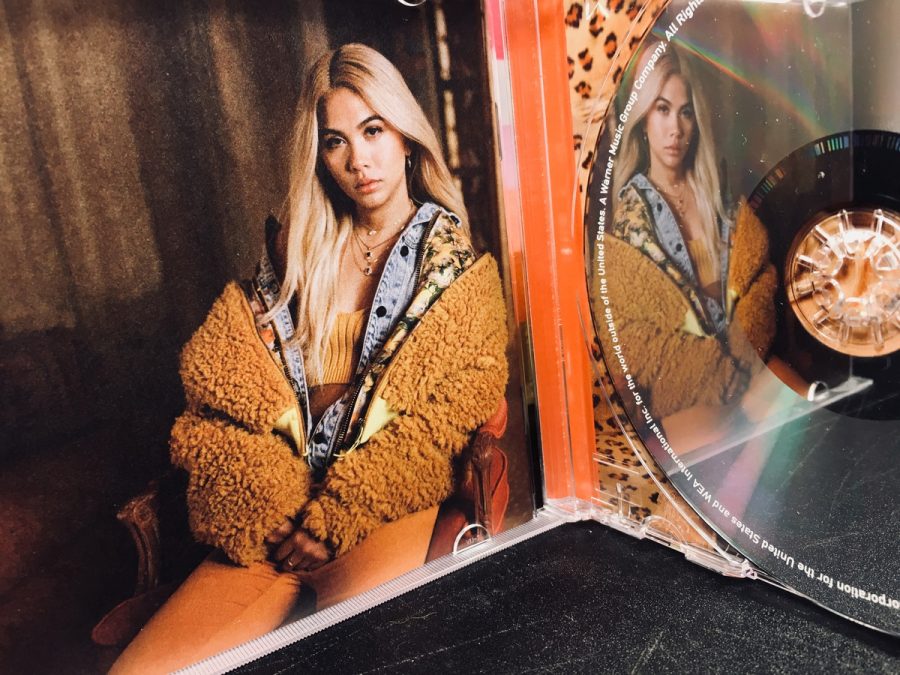 There are many sexually diverse musicians who make music that appeal to both the LGBTQ+ community and other audiences.

The normalization of unfiltered, visible LGBTQ+ artists in mainstream pop music was something that happened slowly, over years upon years…until it suddenly exploded. The dawn of the 2010s saw an unparalleled boom in the LGBTQ+ music scene as it hit the mainstream—a boom that changed the place LGBTQ+ music holds in society forever.

The movement’s experienced a large leap in progress in 2015, which saw extremely significant legislation passed and game-changing music released.

But it didn’t happen out of nowhere. From the repealing of the “Don’t Ask, Don’t Tell” policy in 2011 to the legalization of same-sex marriage in America in 2015, legal action was taken in many instances to further the rights of LGBTQ+ American citizens in the 21st century. This leap in progress at the turn of the century, especially considering 1996’s Defense of Marriage Act, has helped to create an environment in which musicians like popular lesbian artist Hayley Kiyoko are able to have a massive platform in mainstream media.

Change has not come only from a legal standpoint either. While the expansion of LGBTQ+ rights in the early 21st century has not ended homophobia, it has brought more widespread positive attention to the community. The federal government’s recognition of rights began to validate the LGBTQ+ population in law, which also began to vindicate the community in the eyes of the public. This opened the door for tolerance, constructive conversation on a larger scale and ultimately visibility for more LGBTQ+ figures.

The widespread pivot on LGBTQ+ tolerance came in time with the rise of the internet, which was another tremendous contributor to the LGBTQ+ music scene’s extraordinary growth. The traditional music industry presents a multitude of barriers to entry, which can keep many amateur musicians from signing to a major label. This kept a vast majority of people out of the music industry, period. With the introduction of the internet, ordinary people can create content, gain popularity and progress their careers in ways not previously possible.

Some artists, such as the aforementioned Kiyoko, can attribute their success almost entirely to the internet, which allows them to reach an astonishing amount of people and connect to their core audiences. Kiyoko’s hit music video on YouTube, “Girls Like Girls,” was published in June 2015 and has since surpassed one million views. It was the song that shaped her career.

However, the golden boy of internet-to-mainstream is Troye Sivan, an Australian, gay pop artist who started out on YouTube in 2007 at the age of 13 and came out six years later. He gained traction over the years as both a musician and YouTube personality, releasing his debut album “Blue Neighborhood” six months after “Girls Like Girls” to huge success, epitomizing the incredible accessibility the internet offered to LGBTQ+ artists.

From the emerging supportive sentiment towards the LGBTQ+ community to the land of opportunity we call the internet, many factors paved the way for today’s LGBTQ+ artists to have a more comfortable place in mainstream pop. Some modern LGBTQ+ musicians of note include Janelle Monae, Sam Smith and Lil Nas X, who have had a defining hand in the culture of recent LGBTQ+ music and popularizing it in the mainstream. Combined with the earlier mentioned Kiyoko, Sivan and many other LGBTQ+ artists, many have greatly contributed to the culture of LGBTQ+ music and continue to today.

Although 2015 was one of the biggest years for the modern LGBTQ+ musical movement in the 2010s, 2018 (dubbed “20GAYTEEN” by Kiyoko) was yet another momentous year. 2018 saw the release of incredibly influential music in the LGBTQ+ music scene, including albums such as “Bloom” by Troye Sivan, “Expectations” by Hayley Kiyoko and, the game-changing “Dirty Computer” by Janelle Monae. LGBTQ+ music gained further notoriety in the mainstream world as a slew of previously established musicians began to come out from 2018 onward (Rita Ora, Brendon Urie, and Janelle Monae, to name a few).

Of course, the modern LGBTQ+ pop movement cannot be solely credited for this exciting shift; many musicians such as Freddie Mercury, David Bowie, George Michael and Elton John all had to be much more subtle and elusive about their sexualities while paving the way for the candid nature of modern LGBTQ+ music.

LGBTQ+ artists have always existed in the music industry, but the true wonder of the recent revolution in LGBTQ+ music is the new explicit essence in which it is embraced. Artists are now able to sing openly about their same-sex love and are enjoying a level of visibility that was not previously possible.

With this new era of progress, artists can express their sexualities without fear and produce music that is a source of hope, pride and guidance for members of the LGBTQ+ community.