Annual anticipated Air Guitar made virtual due to COVID-19 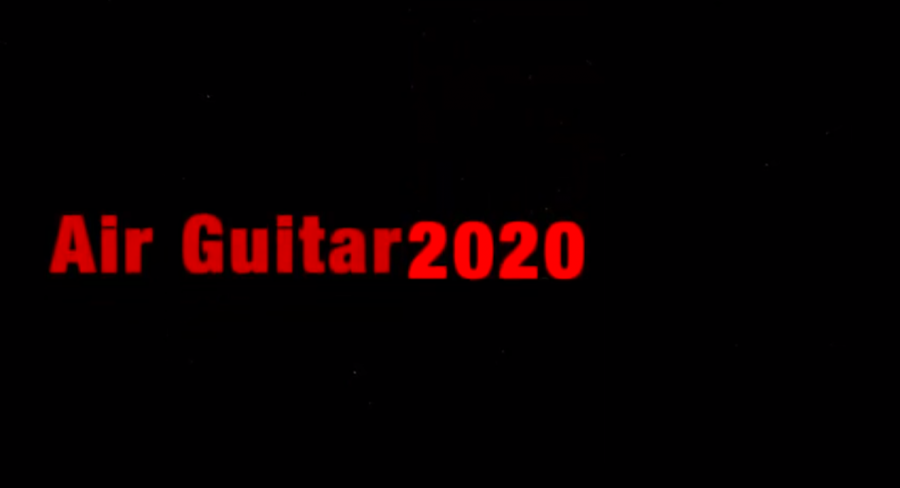 Air Guitar was held virtually this year on YouTube instead of the usual on campus festivities.

Air Guitar, an annual event highly awaited by many Foothill Technology High School (FTHS) students and teachers alike, was cancelled this year due to the unprecedented effects of COVID-19. Although you won’t be able to watch the acts with your friends while getting extremely sunburnt, or half asleep from getting to school at 6am to snag a prime seat, you can still enjoy the performances from these talented Dragons.

Those who wanted to participate in the talent show were asked to send in a one to three minutes long video to Associated Student Body (ASB) member Ava Barnum ’20, by an appointed date. Barnum said that the biggest issue they had this year was getting people to send in videos. There were only five acts this year compared to last year’s seventeen.

Even though Barnum recognized that Air Guitar this year, “just wasn’t the same or even close to the real thing,” she still wanted it to happen because, “it’s been a tradition of Foothill for many years, something students look forward to.”