The Foothill Dragon Press • May 9, 2020 • https://foothilldragonpress.org/271076/intersections/how-the-aztecs-shaped-the-modern-world/

How the Aztecs shaped the modern world 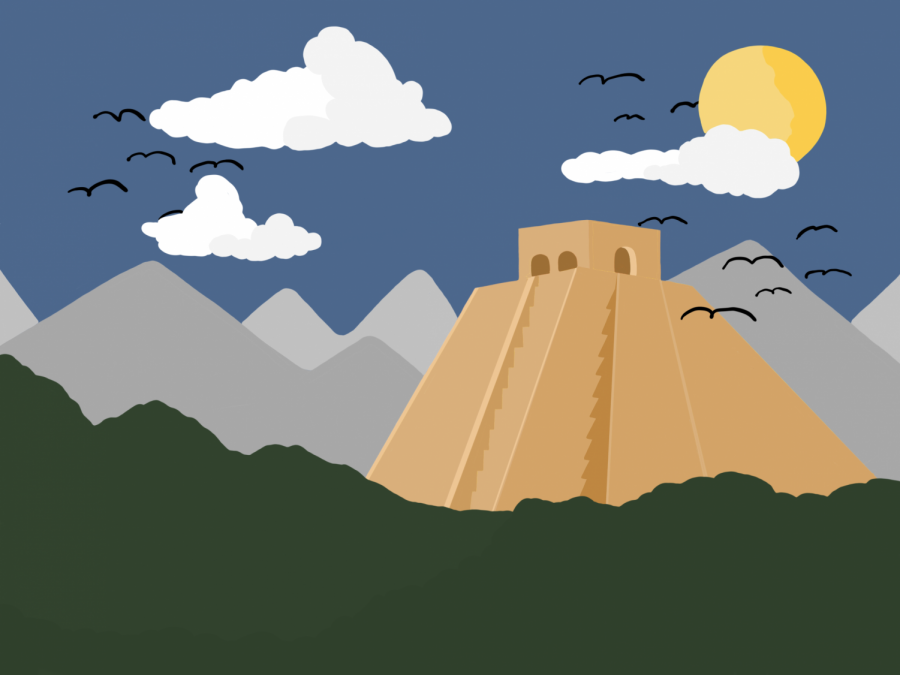 The Aztecs were a prominent influence on the world in which we live today.

The Aztecs dominated central Mexico from their glorious capital, Tenochtitlan (now Mexico City) since their arrival during the 13th century as a nomadic tribe in Mesoamerica. They were the most powerful native civilization at the time, which was due to their development of “an intricate social, political, religious and commercial organization.”

Following the Spanish invasion led by Hernán Cortés in the 15th century, it was only natural for the incredible influence and inventions of the Aztec way of life to spread all throughout North America and beyond. Whether it be through their architecture, law or agriculture, undertones of the Aztec civilization are visible in all parts of the world.

With their court structures and judges, the Aztecs had an incredibly sophisticated justice system. This is demonstrated in their countless laws against theft, murder and vandalizing–they also had laws enforcing temperance among the citizens. If someone were to commit a crime, they would be prosecuted and held against a court of law who would determine their guilt or innocence, and the extent of their punishment.

Ancient laws supporting temperance mirror the now repealed 18th amendment of the United States, which prohibited the consumption of alcohol. Their 13th century version of a court system with judges and different levels, leading up to a supreme court, are also visible in the Western and Northern hemispheres.

Prior to any European intervention, the Aztecs came to rule five to six million people as a result of their own imperialistic tendencies as seen with their “500 small states [that were obtained] either by conquest or commerce.” Therefore, Aztec rulers were obligated to provide a proper water supply to every citizen. They made this possible by building aqueducts throughout the land that would then cause water to “[flow] into public fountains where it was then delivered in clay pots to the workers and civilians.” They also used the aqueduct method to water botanical gardens, which mirrors similar systems today.

The Roman Empire had a similar version of aqueducts during 312 B.C. to A.D. 226 using “pipes, tunnels, canals, and bridges”. Both, however, made it possible for every person—regardless of their location—to obtain clean water.

Although there isn’t much known about when the calendars were created, it is widely known that the Gregorian calendar which was implemented in 1582, and the one the world uses today, is by far the most precise. However, this primitive, yet spectacularly accurate calendar is believed by archaeologists to have been carved into stone sometime in the late 15th century.

The Aztecs, once a driving force in southern North America, are now mostly known by us through Spanish accounts, which inevitably led to the overwhelmingly Anglo perspective of their stories and artifacts. It’s necessary to recognize that they were much more than that.

It’s not only the Aztecs; other native groups such as the Mayans, Incas and Mixtec have molded society greatly, yet modern history fails to recognize their contribution. Plenty of indigenous civilizations already had complex and intricately developed societies which were forcibly altered to fit into a more European definition. The Spanish conquistadors attempted to “civilize” people who weren’t at an ultimate need for their help, however, the indigenous influence in the modern world still prevails today, despite their original efforts.