Tropics on the Tongue: Guava

The presence of tropical fruit has eluded the western world for centuries, leaving an entire treasure-trove of both delightfully tasty and highly nutritious fruits largely unknown by the people of America. Welcome to “Tropics on the Tongue,” aka the fruit series, where the mysteries of tropical fruit are revealed. 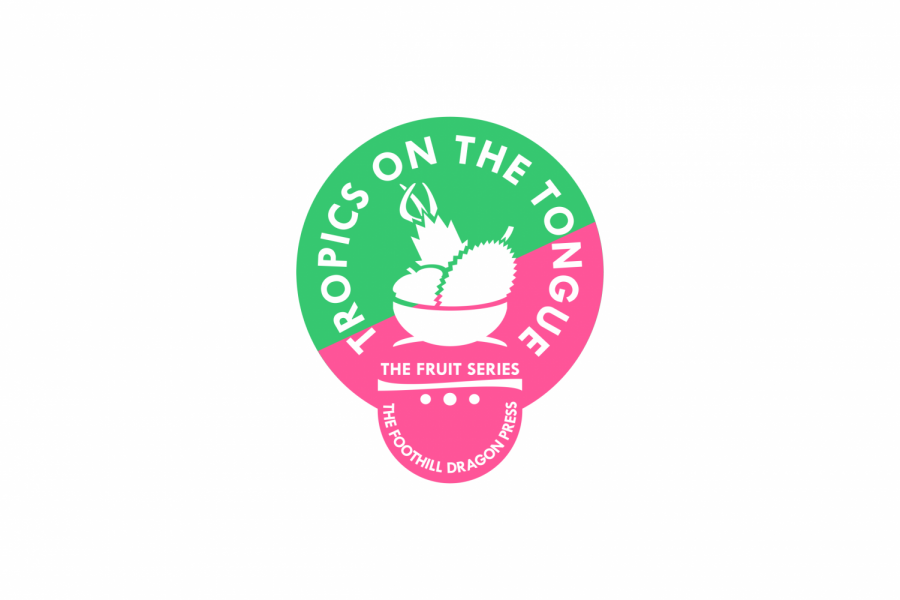 It’s no secret that nutritional benefits and vitamins are abundant in fruits and vegetables; health buffs, nutritionists and the common citizen can all agree. Not all fruits are created equal, though, and many tropical varieties are on the top-end of the healthy fruit tier-list. Move over, oranges, there’s a new Vitamin C packed fruit in town, and its name is the guava.
Guava, a gem hidden among the trees

At first glance, the guava is a modest fruit. Round and green, the fruit doesn’t have many distinguishing physical features. The trees have spear-like leaves and cracked, coffee-colored bark. Originally from South America, the guava is not what you would call exotic in appearance. What makes this fruit stand out is what lies inside. The taste of guava is quintessentially tropical. Somewhat acidic, with light notes of pineapple and strawberries, guavas have an instantly recognizable floral scent and taste.

This taste lends itself to the culinary world as well. Sliced guava can top salads and can even be grilled much like pineapple. If you don’t mind fruit on your pizza, you can toss on some guava to homemade pizzas or flatbreads for a tropical spin.

Vitamin C is necessary for immune system support, as well as helping lower cholesterol levels, and keeping cardiovascular diseases at bay. The recommended daily amount of vitamin C is between 65 and 90 milligrams. 100 grams of guava (about two fruits) have about 230 mg of Vitamin C. So, next time you reach for a bottle of Vitamin C supplements at the store, consider going for a bag of guavas instead.

Guava is actually pretty common if you know where to look. I’ve found baby guava in my local supermarkets, with bags usually going for about $2.99. More exotic varieties can be found in many Korean supermarkets, and I’ve found them go for about $5.99 per pound.
Should you try it?
Altogether, guava is a versatile fruit that is both delicious and healthy. It is easy to find in most stores and trying the fruit does not take much work as it consists of cutting and eating. This accessibility makes guava a fruit that people should try. So next time you see it in stores, I would strongly suggest you give it a try.