Opinion: If Instagram removed ‘likes’, would that solve any of the platform’s issues? 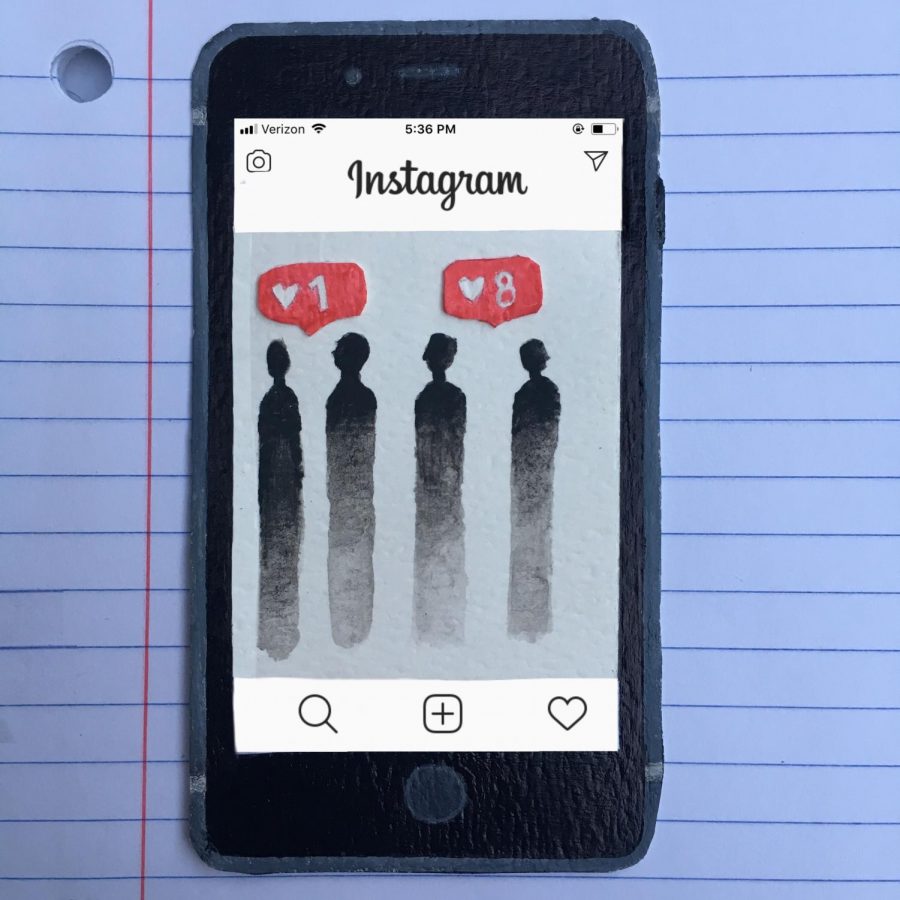 The addictive nature of 'likes' pulls users to Instagram.

You just posted that squad picture from spring break on your Instagram. You know you look cute, but you anxiously wait for that sweet, sweet social validation to roll in. You get the notification for one ‘like’, then two, then three.

You check to see which of your followers liked your picture first. Turns out it was Brad, your friend’s cousin from Michigan who you met that one time at a bar mitzvah. You forgot you still followed him but appreciate the ‘like’ nonetheless.

This whole system is very strange to me; we have all become very comfortable with the odd, unspoken rules and nuance that accompany social media platforms like Instagram or Facebook. We have all heard the arguments that social media is causing (or at least plays a part) in the anxiety and self image issues that seem to be a hallmark of younger generations.

Most Instagram users are also aware of the addictive nature of the platform. We have all experienced that dopamine hit from getting ‘likes’ and followers or have inadvertently spent hours mindlessly scrolling through the Explore page.

Many social media platforms are brilliantly engineered to hijack our brain’s reward system, constantly encouraging us to check our notifications in the hopes of receiving social gratification.

The technology giants themselves have even begun to introduce measures to help consumers limit the time they spend on social media or even their phones in general. For iPhones, IOS 12 features various tools to help users easily monitor their screen time and set time limits for particularly problematic apps.

Earlier last year in a bid to address long term complaints, Instagram’s CEO, Adam Mosseri, announced that Instagram would begin testing out hiding the number of ‘likes’ on some users’ posts.

A new feature is being tested in several countries that allows each user to still view the number of ‘likes’ on their own photos. However, no one else can view that information. You might, very logically, be wondering: what’s the point of Instagram without ‘likes’?

Well, according to various statements by Instagram, the platform would magically transform into a creative, non-judgmental space where social pressure or comparison simply would not exist.

All jokes aside, this simple solution seems to be a bit of a red herring intended to make users feel a bit less guilty about perusing the ‘gram’ as much as they do. This assumption neglects to acknowledge that the very nature of Instagram enables users to present an overly curated snapshot of their happiest moments for the world to see.

This is obviously problematic, as we have seen from the rise of Instagram influencers, many of whom have achieved fame based solely on their success in taking advantage of our bizarre fascination with beauty and wealth. Adoration is quantified on social media, which is the root of the issue.

So kudos to Instagram for at least taking a small step in the right direction, but until follower counts, comments and human insecurities disappear altogether, the platform’s issues won’t either.