Opinion: We need to address the privacy concerns about personal DNA testing 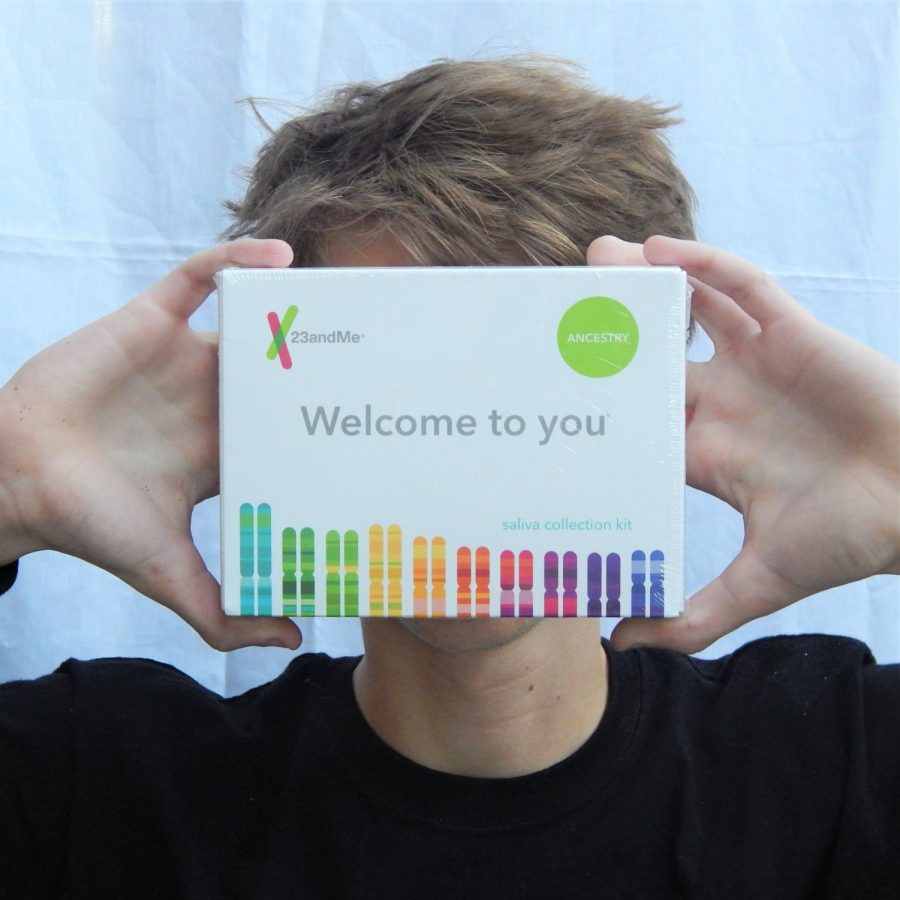 Many have become interested in genealogy since the rise of easy to use platforms like 23andMe and Ancestry.

What’s not to love about personal DNA ancestry testing through companies like 23andMe. All you have to do is spit in a little vial, sign away the rights to your genetic privacy, then ship off your DNA to who knows where and anxiously await the results!

All jokes aside, we need to have a serious conversation about the recent popularization of personal genomics by companies such as 23andMe and Ancestry. Although many companies, like Google and Facebook, have undoubtedly collected incredible amounts of data about you, the fact that a company has access to all the potentially sensitive information that lies within your genetic code is unprecedented.

Although this popular direct-to-consumer genetic testing service appears harmless, customers need to understand the full weight of their decision to trust a company with invaluable personal information that could potentially be used against them in the future.

For example, the notorious Golden State killer was recently identified by comparing crime scene DNA to the genetic information of a distant relative. The relative’s DNA was collected by 23andMe and uploaded to GEDmatch, a popular genealogy website, where police then used their unique genetic footprint to hone in on their suspect.

There’s undeniable potential for personal data collected by companies like 23andMe to help solve high-level violent crimes, but the truth is that police have blurred ethical lines by utilizing user’s genetic information without their explicit consent.

Incredibly, you can be identified by using data from relatives as distant as third cousins. With 15 million current users of Ancestry and 23andMe, pretty soon a large portion of the population will unknowingly be a part of the growing genetic database that exists online—a change that has happened right under our noses.

In an article by The New York Times, New York University (NYU) law professor Erin Murphy points out that, “Suppose you are worried about genetic privacy […] if your sibling or parent or child engaged in this activity online, they are compromising your family for generations.”

Sounds scary right? Theoretically, you should have nothing to worry about unless you’ve committed a high profile crime, and even then it’s unlikely police would utilize data from personal genomics companies as the process is currently time-consuming and costly.

The rise of consumer genetics companies is monumental in the sphere of digital privacy. Unbeknownst to you, your unencrypted and potentially vulnerable genetic information could be used for anything.

Your not-so-private genome could play a part in groundbreaking medical research, or in a more far fetched scenario become a way for insurance companies to discriminate against you if you happen to have pre-existing conditions.

The allure of these colorful little personal DNA kits is understandable— and carefully crafted through skillful advertising. It all seems a little more insidious when you realize that you’ve unwittingly become a part of the largest personal genetic database in history, and there’s no take-backsies.

As consumers we’ve been led to view this as a transaction: we pay the personal genomics company of our choosing a relatively small fee, and in return, they help us gain more insight into our heritage and perhaps even connect with long lost relatives, all from the comfort of our homes.

The harsh reality is that we’ve been scammed. As 23andMe has quietly lowered the price of its personal DNA kits from $999 in 2007 to just $99 in 2019, they’ve managed to attract millions of customers and amass an unprecedented collection of genetic information with very few laws to limit what they can do with it.

As technology consumers, we all know that data is money, and we’re the golden goose.