From “Pachuco” to “Cholo”: Embracing the badge of delinquent honor 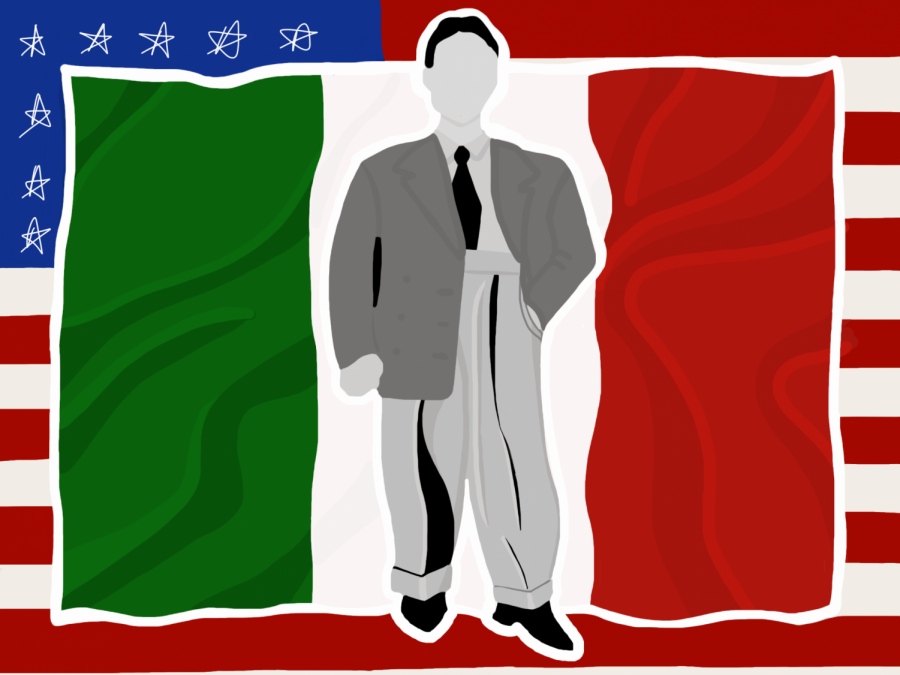 The modern stereotype of a cholo most likely brings a vivid image to most Americans: Mexicans, dickies shorts, tear drop tatoos, drugs and deliquency–in every sense of the word. But where did the word “cholo” really come from?

To understand where “cholo” came from, it is important to understand the meaning and historical connotation of “pachuco.” The word “pachuco” refers to “Mexican American youth subculture”  in the late 19th and early 20th centuries. However, given the role that the pachuco played in the Zoot Suit Riots in 1943, the term became pejorative to the rest of America. With the criminalization experienced by the Mexican-American youth also came the frequent media reports calling pachucos “unpatriotic delinquents destroying American cities.” Now, when looking up “pachuco” on google, you will find the definition being: “a juvenile gang member of Mexican-American ethnic origin.”

With the criminalization of the youth came the criminalization of their culture, written in law. The zoot suit itself became popular during the Harlem Renaissance, as it was worn by popular performers, such as Cab Colloway. The garment had a ”profound political meaning” representing government resistance in wartime by minority youth who were welcome to fight and die for America overseas, yet were treated as dirt class citizens in America. As the popularity of zoot suits grew, as well as the belief of what they stood for, the city of Los Angeles outlawed zoot suits, and anyone wearing a zoot suit could be detained; despite violating the first amendment right to expression, the law is still in effect today.

Fighting the system of authority came more and more intertwined with Mexican-American youth culture, the more that the system tried to suppress their voices, the more the youth fought for their right to be heard.. Authorities frequently referred to the Mexican-American youth as “delinquents,” so the youth embraced it in a fervent way of resisting a system which historically oppressed minority groups.

The linguistic origin of the word “cholo” predates the founding of America. In 1600, deriving from Aztecan culture, “cholo” is said to come from “Xolotl,” the canine god of fire, lightning, monsters, misfortune and deformities. In 1851, it became used to describe “Indian or mixed race person from Latin America.” The usage of the word was obviously disparaging, but fast forwarding to the 1970s, post Chicano movement, and the Mexican-American youth who would have previously been called “pachuco,” began  embracing the word “cholo.”

Latinx youth, experiencing the effects of modern American ethnic inequality, brought about the popularity of accepting “cholo” as a way of the youth to describe themselves. Socioeconomic disadvantage of Latinx-American children, evident by the 27% living in poverty, creates a situation where crime is indirectly compulsory, gang membership can be intractable and for many, inescapable. “Cholo” is a label that represents delinquency and gang banging for some, but it also represents unity for the disenfranchised and resistance against a historically oppressive society and government.