Tropics on the Tongue: Mangosteen and the Tropical Flavor

The presence of tropical fruit has eluded the western world for centuries, leaving an entire treasure-trove of both delightfully tasty and highly nutritious fruits largely unknown by the people of America. Welcome to “Tropics on the Tongue,” aka the fruit series, where the mysteries of tropical fruit are revealed. 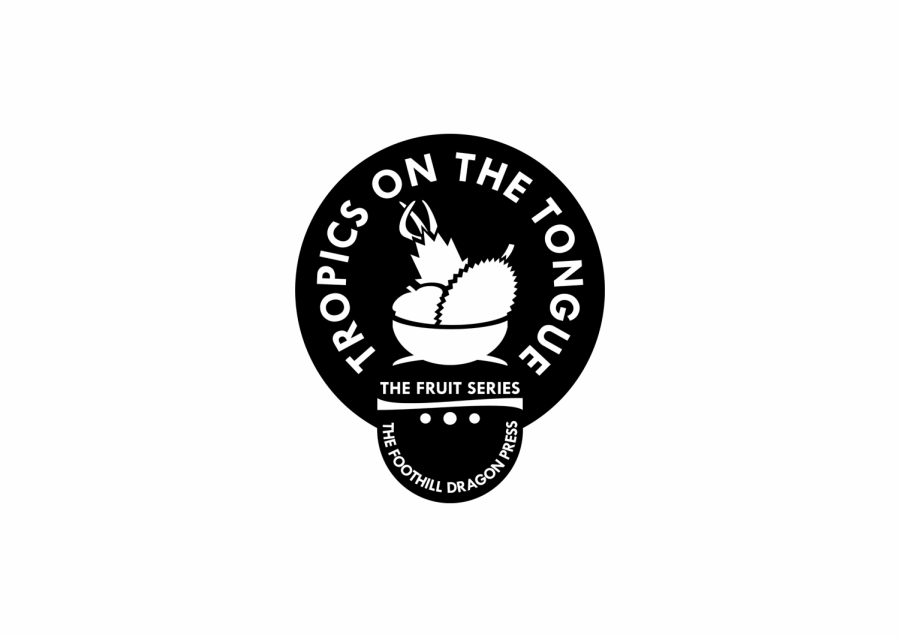 Deep within the Malaysian jungle rests a large tree with a thin trunk and dark green, spear-like leaves. From top to bottom grow small, round, royal purple fruits with unmistakable rounded green leaves. This is the mangosteen or the “Queen of Fruits,” and in this first installment of Tropics on the Tongue, we will attempt to answer the question: where mangosteens get their exotic flavor and are these a tropical fruit that you should be eating?

Like many tropical fruits, the mangosteen needs specific growing conditions, which have largely confined it to its native and surrounding countries. Mangosteen trees were first discovered in the Malaysia/Mollucca sea region, and require high levels of humidity. They thrive in areas with 80-105 inches of rain–for reference, Ventura, California gets about 15 inches of rain annually. Without this climate, the mangosteen has trouble maturing. So, in the end, though it takes a lot to cultivate mangosteen, this is what makes the fruit so delicious.

Due to a ban on mangosteen because of Asian fruit fly suspicion, it has been difficult to find fresh mangosteen in U.S. grocery stores. However, the fruit has slowly been making its way west ever since the ban was lifted in 2007. It is commonly sold in Asian supermarkets and is occasionally sold in select major grocery stores, like Vons. Price ranges vary from market to market, but I’ve seen them as high as $4 each and as low as $4 a pound.

In terms of outward appearance, the fruit is equally peculiar as it is delicious. It’s about as large as a mandarin orange, yet has a hard outer shell. The mangosteen has 4 green leaves on its stem and pearlescent white flesh that is separated into segments. Though the mangosteen is not as visually striking as other exotic fruits, it features an easily recognizable appearance.

The taste of the fruit is complex and delicate. It is somewhat floral–a mix of blueberries, apples and raspberries. The texture is a puzzling aspect of the mangosteen: the segments are soft and can be a little slimy, but break down easily when eaten. Overall, the fruit is quite enjoyable to eat.

Taste isn’t the only thing that the mangosteen has going for it, though, as the mangosteen is chock full of nutritional benefits: Mangosteen are not only high in vitamin c, but are rich in antioxidants that are known to reduce inflammation and boost the immune system. That combined with the taste makes it a pleasing package. Mangosteen are best eaten plain on their own, and the following shows how to pick ripe fruit and how to eat it.

The sweet, refreshing taste and high nutritional benefits make the mangosteen an exotic fruit that I highly recommend trying out. Although you may have to look around for them, mangosteen is well worth the trouble: expect a delicious blend of fragrant flavors and a bounty of health benefits. All in all, the mangosteen is absolutely a tropic that belongs on your tongue!