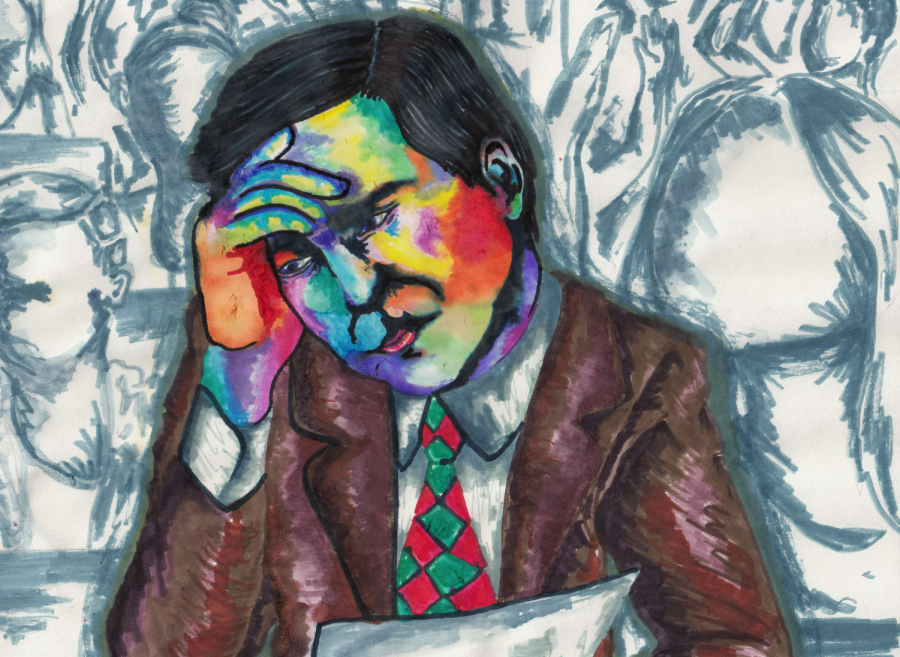 Disabilities should not invoke pity, but highlight passion and strength

When I was in first grade, I knew I was different, in the way I learned, the way I acted and my overall state of mind. A couple of years later, I was officially diagnosed with being on the autism spectrum. At first, I believed my autism to be a curse. It helped to know that it wasn’t a rare or uncommon condition, one in 59 people have autism. This, through therapy and developing a stable support system I have learned to accept my condition and value it. It has given me a unique outlook and insight on life.

It took some time, but I came to view my autism as a gift, not something to pity. From my experience, pity is dehumanizing. Having a mental difference has led to some teachers and peers not accepting me or talking down to me. This can be degrading when I don’t understand a concept and I’m afraid to speak up in class and ask for more explanation. Especially, when I have experienced stares and snickers from my peers.

I’m made to feel that I’m slowing everyone down in class. When in fact, 44% of people with autism have IQs that are average to above average. I’m not slowing everyone down though, people might think I am with the shameful expressions they give me. Unfortunately, no one knows this and it can really impact a person’s grades and self-confidence.

Children with autism tend to have very specific interests. This is commonly viewed as being negative. I recall lining up toys in a ritualistic fashion when I was young and I would delve deep into topics like Roman history. But this level of focus can actually be a positive attribute. It can allow one to focus for long periods of time and put intricate care into something they are passionate about.

Look around, it’s likely that someone sitting in your history or math class might have autism or another condition. Due to the way these conditions are perceived they affect the way a person grows. As common as these conditions are, there is a deep-rooted stigma regarding people’s mental differences and it is essential to discuss this openly if we are to challenge discrimination.

This treatment doesn’t just happen at school. When I mention I have autism, people automatically apologize to me, or if someone sees me act differently they automatically pity me. This makes me exasperated.

And while some people might pity those with mental differences or act as though they are beneath them. Pity implies there is “inferiority.” It doesn’t have to be this way. Learn to turn your pity into compassion. “Compassion assumes equality in a common humanity.”

Everyone can make a difference. Treat those who have a “disability” like anyone else. Everyone has something to offer to this world, and that does not exclude those with disabilities. If you notice someone in your next class who is different, don’t make fun of them or stare or snicker. Instead, be compassionate and accepting. While it can be hard, people can get past their differences and live a proud life.