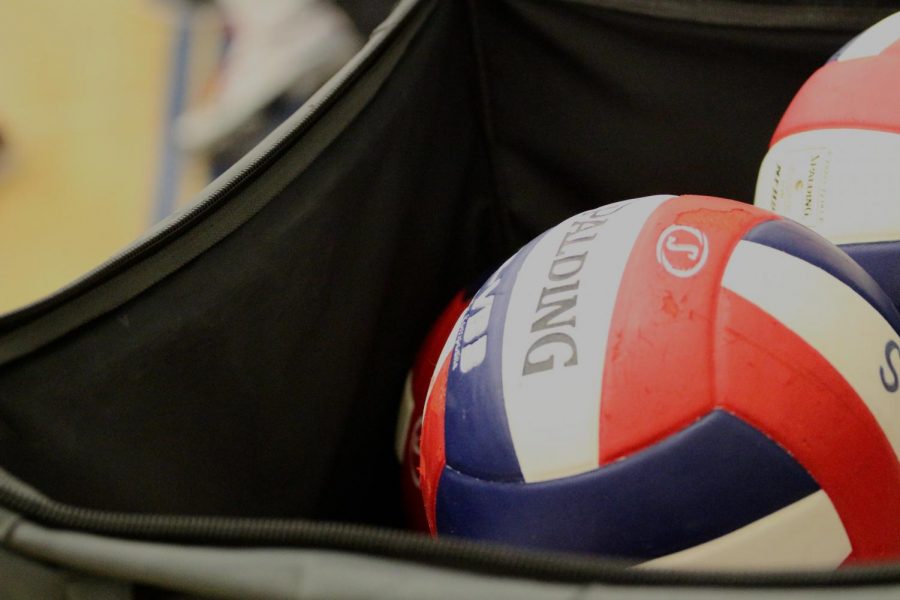 The boys' volleyball game was held in the gym of Cabrillo Middle School.

In their matchup against Laguna Blanca, the only remaining undefeated team in the league, Foothill Technology’s varsity boys’ volleyball squad came out strong and took the match 3-1 on March 19. With set scores of 25-18, 25-19, 22-25 and 25-29, the Dragons left nothing to chance, taking care of business despite faltering in the third set.

Manny Hernandez ‘19 thought the team “played like we were supposed to,” doing a good job “being aggressive at the net” and “covering on defense.”

“I think we need to work on relaxing after a bad pass or serve, because we can get down and stop playing well,” Hernandez said. After the third set, Hernandez felt that they did a good job gearing up for the final set, and playing their game.

The Dragons will take on the Providence Patriots next in league, looking to continue their run towards the playoffs.