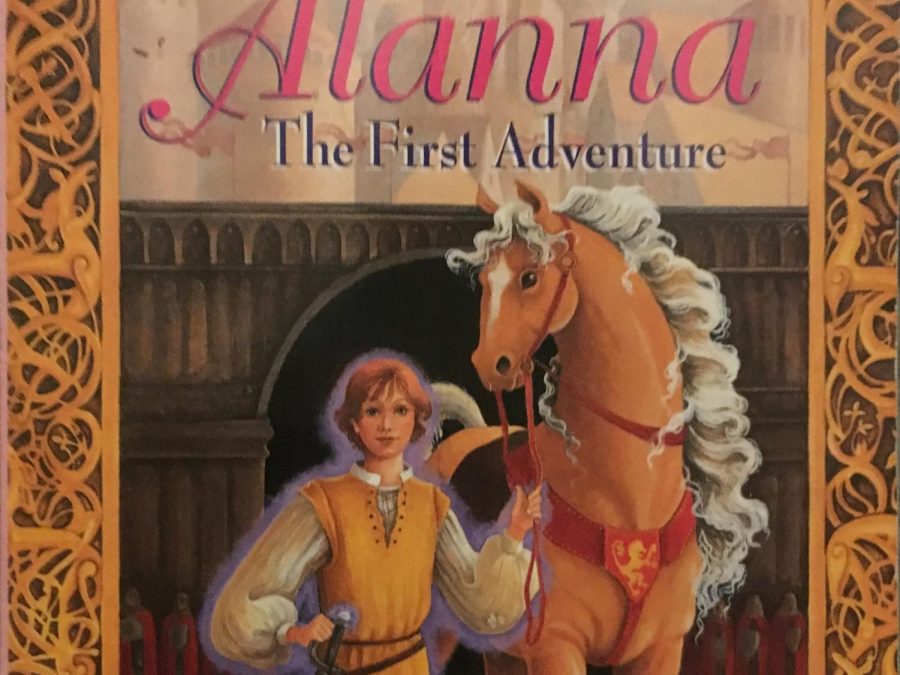 Throughout the years, fantasy and young adult fiction have changed drastically. From high-fantasy epics such as “Lord of the Rings” to Holden Caulfield’s escapades in “The Catcher in the Rye,” the literature produced in each genre continues to drastically change throughout the years. Nonetheless, one thing has remained constant: the writing of Tamora Pierce.

Since 1983, Tamora Pierce has released 31 books, along with several short novellas. Focused on books with a central female lead, Pierce has written books to a frequently-ignored audience with stories of young girls becoming knights, spies and magicians. With inspiring narratives of people overcoming all manner of opposition to save the day and find their place, Pierce has written herself a place in these genres. From her first book, “Alanna: The First Adventure,” to her most recent book published in 2018, “Tempests and Slaughter,” she has been delivering well-written and unique books for decades and will most likely continue to do so well into the future.

Pierce’s most well-known series is “The Lioness Quartet.” The first book was written in 1983, and this series centers around a young noble girl determined to become a knight, despite the fact that girls are not allowed to take up that role. With magic, prophecies, adventure and excitement abounding, this series fully deserves its popularity. The following series all follow the characters who interact with Alanna, the titular character. In addition, these books center around the meddling of a diverse pantheon of deities choosing unlikely people to go on quests and the resulting chaos of that. With a well-developed world and delightful characters, the books in the Tortall universe are exciting and inspiring.

The books set in the “Circle Universe” center around Briar, Tris, Sandry and Daja. They are four young mages with unfortunate pasts who slowly learn more about their unusual magic. The books set in this world center on friendship and how it affects magic. The four central characters grow in their magic and friendship side by side and take on the world in the process. With meaningful relationships and an interesting system of magic, the books set in this universe are fun and exciting.

Through the years Tamora Pierce has written many engaging and inspiring stories set in worlds of magic and brave warriors. With well-written stories, relatable characters and inspiring messages, Tamora Pierce has put forth 31 brilliant and well-crafted stories. Any fan of young adult fiction and fantasy should be sure to check out her books. With another new book set to come out sometime in 2019, Pierce continues to engage audiences with new books. In addition Pierces older books still feel fresh and engaging 35 years later. So if you are looking for quality books with fun plot lines and engaging characters, be sure to check out Tamora Pierce.