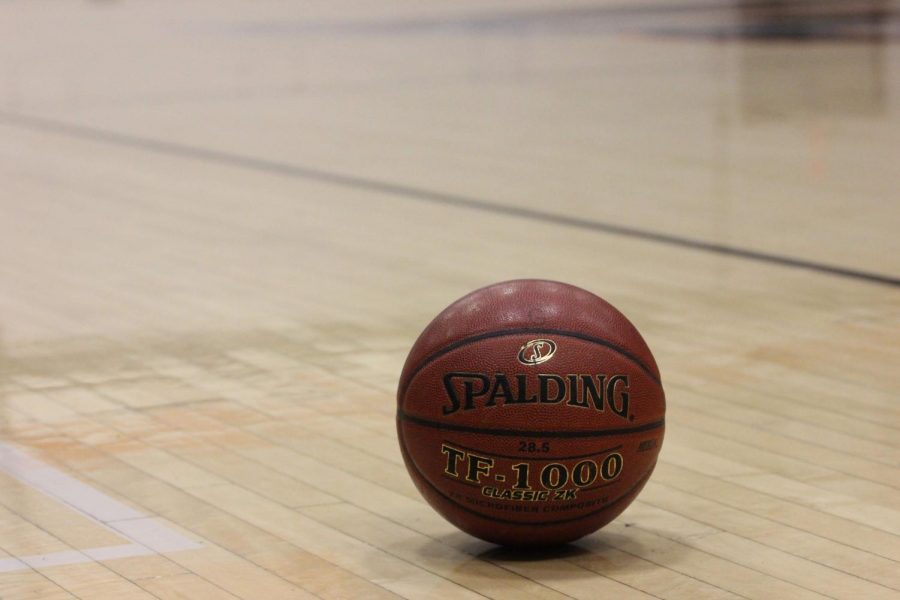 Traveling to the El Dorado gym, the Foothill Technology girls’ basketball team took on the Golden Hawks in their second-round California Interscholastic Federation (CIF) matchup on Feb. 9. In a defensive slugfest, the Dragons prevailed 48-32 over El Dorado, advancing themselves to the quarterfinals.

Led by Abby Sourwine ‘19, who tallied 14 points and five rebounds, and Annika Kinnaman’s 10 points and three assists, Foothill held on to their halftime lead by shutting down the Golden Hawks to only 12 points in the second half.

Katie Bova ‘19 felt that every member of the team “had strong overall performances,” which led to the team’s work being evenly distributed throughout the game. “We need to work on maintaining the momentum for the entire game though,” Bova said.

The Dragons will take on the number one overall seed in the Division 2A playoffs, the Lakeside Lancers, who travel to Ventura on Feb. 13.

Editor’s Note: Abby Sourwine is a staff member of The Foothill Dragon Press. She was not involved in the reporting or publishing of this article.