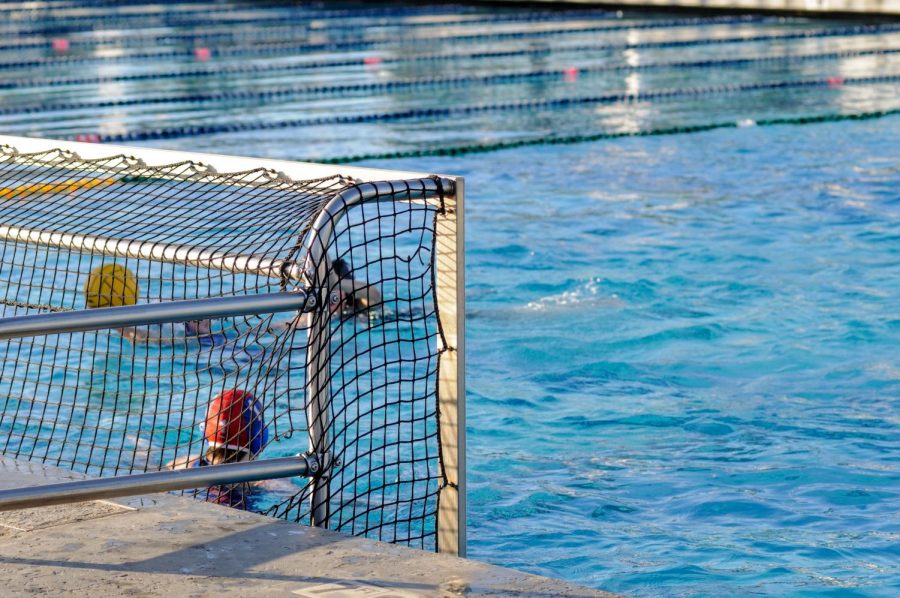 On Feb. 7, the Foothill Technology High School girls’ water polo team competed in the second round of the California Interscholastic Federation (CIF) playoffs. The Dragons eventually faced the end of their season with a 14-6 loss against the Glendora High School Tartans.

Head coach Victoria Lee believed that the team “started and ended [their] game with everything they had in them.”

Giovanna Postma ‘21 also said that even though they lost, the team tried [their best and put “all [their] efforts into” their final game of the season.

In spite of this, they faced one major complication during the match. Morgan McKillican ‘20 was ejected from the pool three times and was ultimately unable to return to the game.

🐾Glendora wins round two and is heading into the quarter finals this Saturday, location tba
Final: GHS 14 FTHS 6 #plaidorbeplaided

This misfortune caused the rest of the team to be “put on the spot during the game,” Postma commented. But even with this setback, the team was still able to come together and perform well.

“We all went for it,” Posma commented. “Everyone was doing their best and you could really see how much the players have evolved throughout the season.”

Even though their CIF run was cut short, the girls’ water polo team found success; their season overall and ended with a record of 13-12.